APC Primaries: You have our votes, Lalong tells Amaechi

Governor Simon Lalong of Plateau State said that all the national delegates in the state will vote for Rotimi Amaechi in the the...... 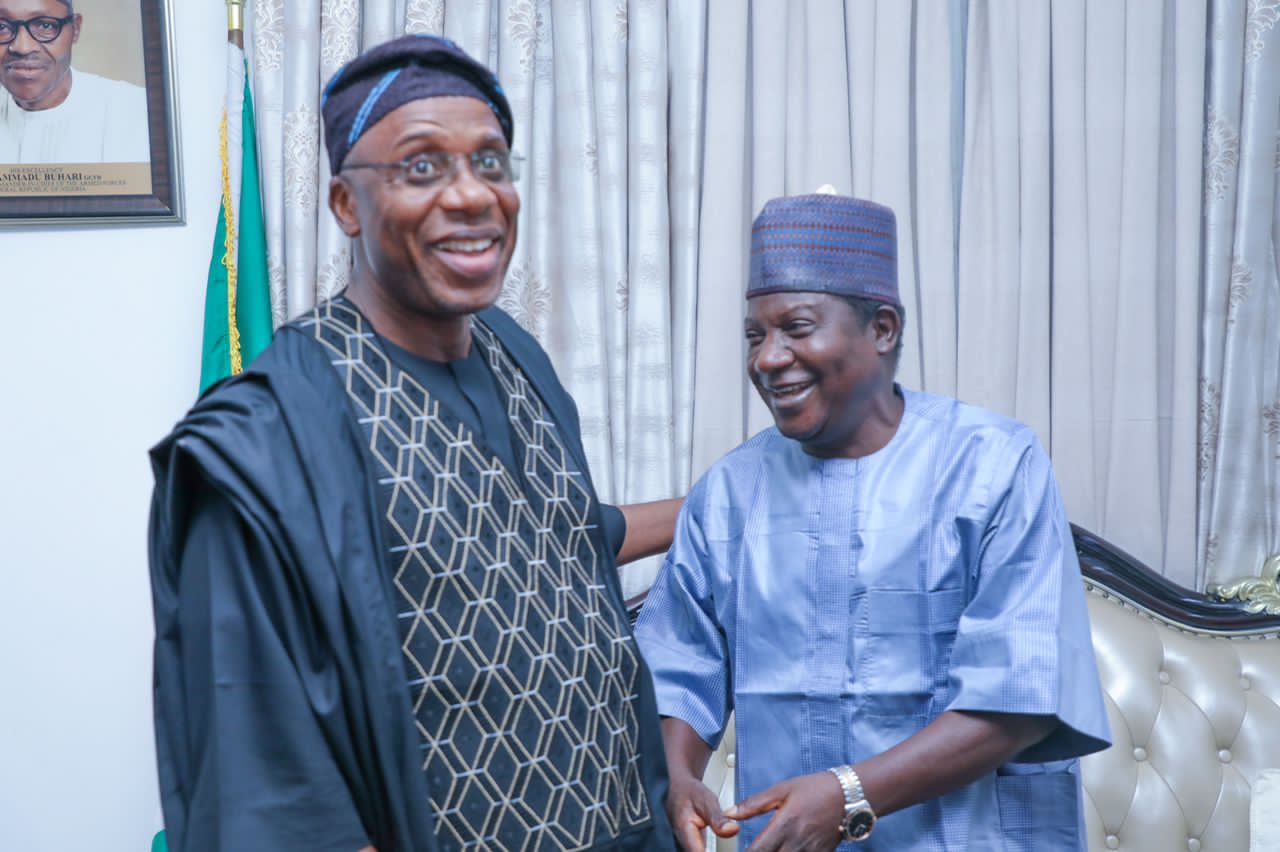 Governor Simon Lalong of Plateau State said all the delegates in the state will vote for Rotimi Amaechi in the the All Progressives Congress (APC) party’s primary election.

Lalong disclosed this when he met with Amaechi and APC delegates at the government house in Jos on Friday.

Amaechi, a leading presidential aspirant in the APC had said that he would bring his experience in ensuring massive job creation, improving the health sector as well as equipping the security agencies to protect lives and property.

Lalong said, “You are the first presidential aspirant to come and see us. When I invited others to come, they said they can’t come to Plateau because it would be a waste of time because Plateau people will not vote for them, but will vote for Amaechi.

“So, you didn’t need to talk much. We want to rely on somebody that has done it before. We are telling you so that you would not waste your time to come back for campaigns. We have made our decision. You have done a lot for our people.

“You assisted each of the northern states to do registration for the APC and we updated our registration. When we came back to Plateau to contest the general election, nobody supported us, but you did.