In whatever life endeavour, the inevitable can, at best, only be delayed but not avoided. At last the APC presidential primary has been held and… 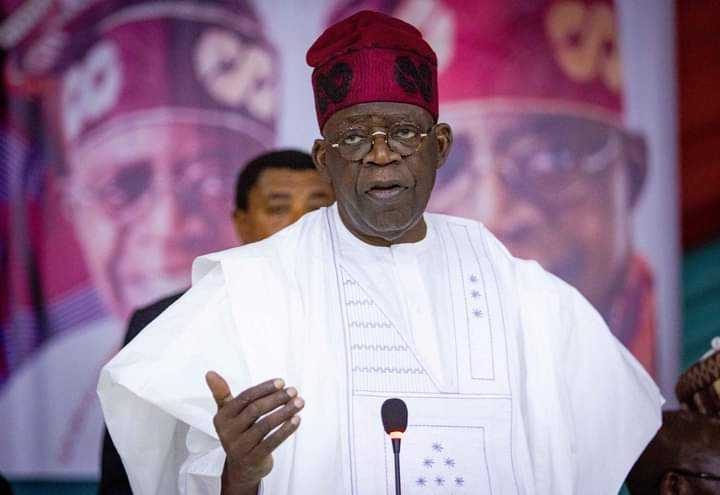 In whatever life endeavour, the inevitable can, at best, only be delayed but not avoided. At last the APC presidential primary has been held and Asiwaju Ahmed Bola  Tinubu is the party’s flag bearer for the 2023 presidential election. It was a well-deserved, hard-earned and resounding victory. Congratulations.

I salute Tinubu’s success not just for him, but also for all those who stood firm  for him to emerge in the overall best national interest as a matching force for the main rival parties, especially the PDP.

Thanks to the woeful failure of the likely  PDP and other rival parties’ paid agents within the APC, who relentlessly worked hard but unsuccessfully to misdirect the course. Thanks to the woeful loss by the ethno-religious bigots who attempted to smuggle in and impose a candidate of their own and for their selfish interest. Thanks also to the loss out of the hurriedly rapped up  stooge for a candidate seemingly by some invisible hands that failed to make an impressive showing.

However, it is not yet uhuru securing the ticket alone, although an important hurdle to cross. What matters most of all is success at the secondary election. And in this regard, knowing your identified rival(s) and knowing yourself well is sacrosanct in waging a successful battle.

The choice of a rightful candidate as running mate is critical. A candidate chosen not just on the principle of payback to those who supported Tinubu during the primaries, but based on the principle of sellability, suitability, competence and strategic relevance. And the candidate should be relatively younger but not inexperienced.

In my view, the vice-presidential candidate shall come from the same geopolitical zone with the PDP candidate especially, or even the same state if possible, that is taking the ball to the main rival candidate’s 18. We must reckon, however, that not just the PDP, but other parties, especially NNPP with Kwankwaso, are no pushovers. Thus, the need to present an equivalent or even superior matching force to counter and subdue the main rival candidates.

The country is not in short supply of good and credible persons, but little known about or opportune to prove their worth.

The net could be spread wide, deep and thorough for the rightful choice.

Yusuf Muhammad can be reached via yusufubaletwd@gmail.com