In the end, the Republic has been saved. But the announcement by President Buhari last Tuesday that he be allowed by his party, the ruling… 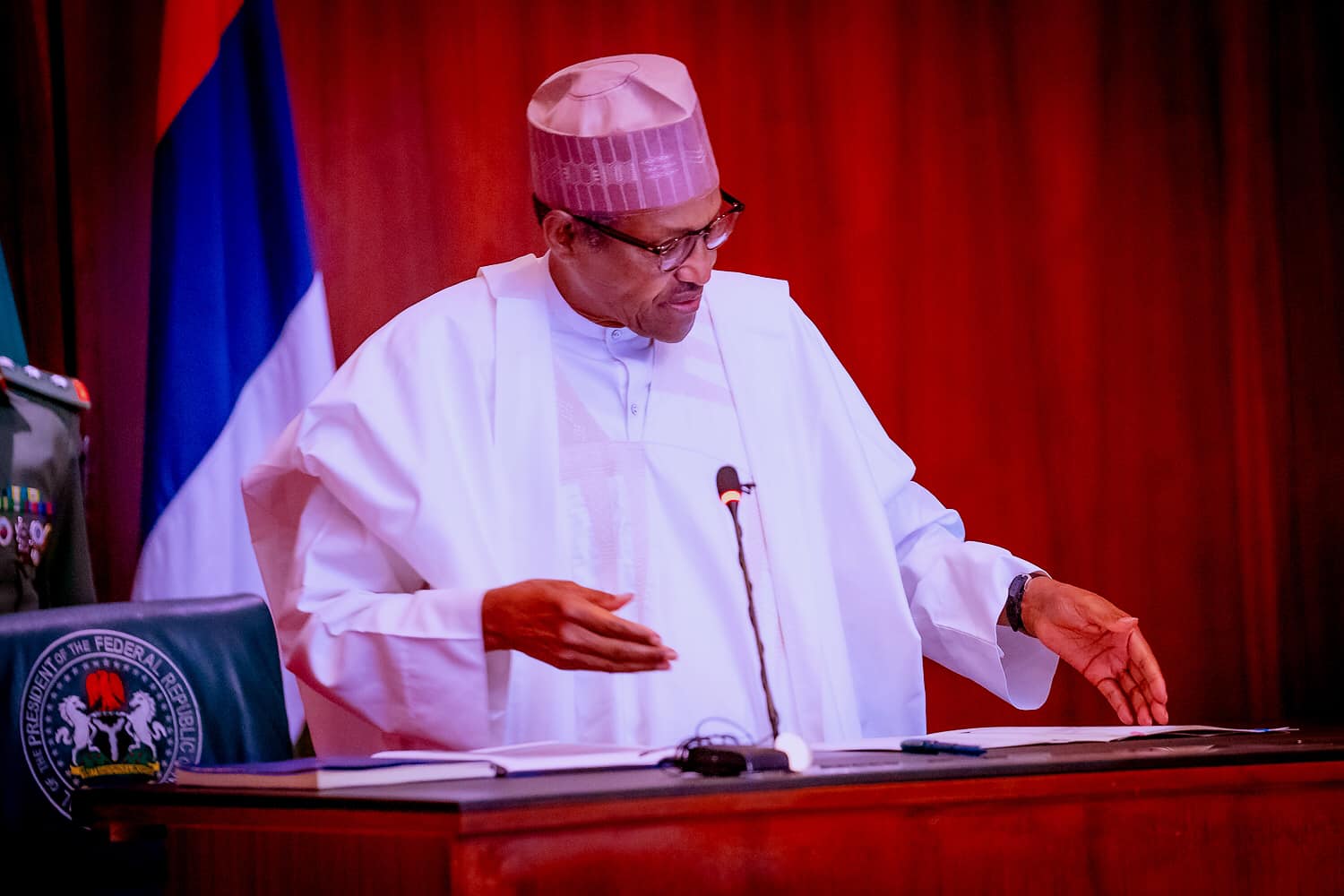 In the end, the Republic has been saved. But the announcement by President Buhari last Tuesday that he be allowed by his party, the ruling All Progressives Congress (APC), to impose a successor, reportedly, the Senate President, Ahmed Lawan on the party, in an electoral field of 23 other aspirants, would have gone down as one of the most egregious political betrayals ever in Nigerian history. Thanks to the courage of the 11 northern governors who rose to the occasion when the moment most demanded them to do so, what would have been the disastrous effects of the president’s plan have now been averted. But the president’s long-hidden intention and its public declaration merit attention in their own right, for, this is betrayal on all fronts.

First of all, it amounts to a self-betrayal; by declaring his intention and jetting out to Spain shortly after, President Buhari had betrayed himself and what he has stood for throughout this election cycle, if not his entire presidency thus far. Millions of Nigerians have watched, with increasing admiration and respect, the president’s dignified detachment from the politics of succession and rank backstabbing that had taken hold of his party, APC, staying above the fray of it all and leaving the field open to its rules and the machinations of politicians.

That detachment was itself in keeping not only with his open assurance to the country earlier that Nigerians would decide his successor, but also his general approach to party politics for most of his presidency. Several of Buhari’s close associates stood in last month’s APC primaries for various offices, but he did not lift a finger to bend party rules in their favour, and rightly so. And only a few weeks ago, Buhari admonished the governors to ensure a free and fair party primaries. Indeed, one reason why the APC’s presidential primaries has so many aspirants is because nearly every one of them believes they had the president’s support, and therefore, an indication of support to none, as it should be.

All of these have earned Buhari great respect for choosing and staying on the side of democratic norms, and helped to reclaim or reinforce a reputation of him held by many, including this writer, that he has always known his democratic limits and would not transgress them, no matter what. And while it is true that Buhari had said he has a preferred candidate, most Nigerians know there is long distance between having preference for an aspirant and imposing them on the party. By openly seeking to trample on the rules for an open contest and bend everyone else in the party to his own will alone, the president has thrown all that respect out of the window, regardless of whether he has been forced to back down or not.

Second, Buhari’s last minute move was also a betrayal of Northern Nigeria for which the plot was purportedly being hatched. Now, everyone claims to speak for, stand for or root for the North. I think it is high time those claims were re-interrogated. As far as I can see, the North has an assured place in Nigerian politics. Its electoral strength and motivation to vote during elections are higher than that of any other region in the country. Nigeria’s constitutional provisions and electoral laws which require any presidential candidate to not only win the most votes but also gain a national spread wide enough to cover one-fourth of the votes cast in two-thirds of the states also mean that no one can assume the presidency of Nigeria without considerable support from northern votes. In addition, the diversity of political and ideological leaning within Northern Nigeria, as opposed to the political one-sidedness of the other regions, means that the North has an assured place whichever party or block wins federal power.

In other words, the North can survive within Nigerian politics without a retiring president from the North seeking dangerously to impose another northerner on a national party, a move that has the potentials to bring down the roof on all of us. What the North has always lacked has always been a unity of purpose and a carefully crafted political and policy agenda that could lift millions of northerners out of poverty and into prosperity, without jeopardising the interests of the other regions. The North still lacks this agenda and Buhari’s seven years so far have done little to advance it.

That brings us to what would have been had the president succeeded. Nigerian federalism rests on a tripod of three very powerful political conventions. One of them is the expectation of rotation of power from North to South, if not in the country as a whole, then at least within political parties, regardless of formal constitutional rules. This is not constitutional but it is entirely democratic. You can say that zoning is not in the constitution, and it isn’t, but it is so deeply ingrained in the hearts and minds of Nigerians in a way that cannot be easily dismissed by a wave of the hand. And, a brazen disregard for it, within any political party in power, could unleash social and political forces that would be difficult for any government to dislodge even with brutal force.

The second stand of the tripod is that Nigeria’s political stability depends largely to the extent to which political marriage between competing or collaborating blocs work out in practice, not just to win elections, but when the government is formed. This means that while the North may have a voting majority, it cannot use that power perpetually or anyhow it likes, but must compensate its electoral partners from time to time, at least within the same party. This is the original promise of the NPC and the NPN in the first and second republics respectively, and it is the only framework that can keep Nigeria one and stable. By seeking to impose Ahmed Lawan on the APC as the party’s flagbearer, President Buhari was in fact seeking to remove the two legs of a tripod on which Nigeria stands, and has always stood, all at once. I invite the reader to follow the allegory to see whether a tripod can still stand with two of its legs forcefully removed.

In other words, when the dominant voting bloc in the North entered into an alliance with the South West to capture federal power in 2015, it was simply going back to the promise of NPC and the NPN, whether written or not, whether declared or not, and whether it is in the constitution or not. This promise must be redeemed. And it can only be redeemed by the APC fielding a southern candidate, regardless of who they are, in a free and fair general elections against the candidates of the other parties. Anything short of that will spell doom, not just for the party, but for the country. As we say in Nigeria, if you chop alone, you die alone. Thank God, then, that the northern governors found the courage that those close to the president lacked.