The National Chairman of the Peoples Democratic Party (PDP), Prince Uche Secondus, has alleged that the ruling All Progressives Congress (APC) and Presidency were designing… 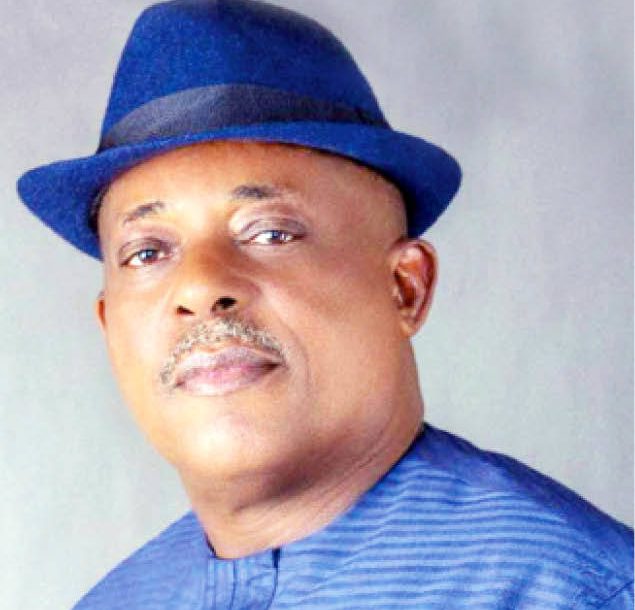 The National Chairman of the Peoples Democratic Party (PDP), Prince Uche Secondus, has alleged that the ruling All Progressives Congress (APC) and Presidency were designing a grand plan to frustrate PDP governors in 2019.

Secondus, in a statement on Wednesday by his Special Adviser on Media, Mr. Ike Abonyi, said intelligence information available to the party showed that the ruling party had mapped out a strategy to ensure that PDP controlled states were inconvenienced and frustrated to distract the governors.

“In most PDP states, despite the governors being the statutory Chief Security Officers, Police Commissioners have set up parallel structures to undermine the security of the states just to satisfy their pay masters.

“They have resolved to inject crisis in PDP-controlled states and ensure that our governors who are refusing to play ball are permanently distracted for their re-election.

“They have deployed huge cash in these states to either use labour or state legislators to inject crisis, frighten the governors and force them to do a deal with them,” he said.

Secondus claimed that the anti-graft agencies particularly the EFCC and even the Police have been allegedly co-opted into “this nefarious project” to make it look as if it’s anti-corruption programme,” he said.