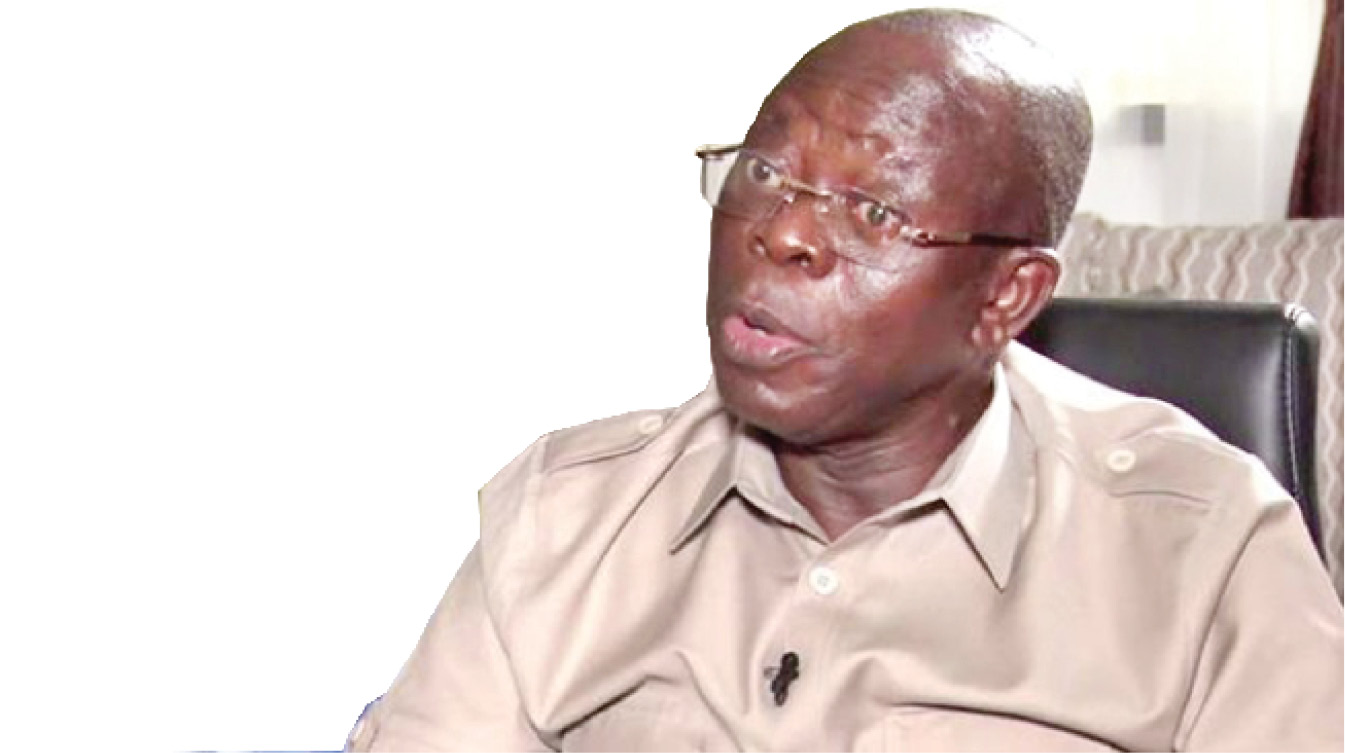 Faleke, who was the running mate to the late Prince Abubakar Audu, the governorship candidate of the APC in the November 21, 2015 governorship election, hails from Ekirin-adde in Ijumu LGA of Kogi State.

The allegation was contained in an open letter addressed to Vice President Yemi Osinbajo, APC National Leader, Bola Tinubu and APC National Chairman, Comrade Adams Oshiomhole, a copy of which was made available to Daily Trust in Lokoja, yesterday.

The party leaders said they have “clear evidence” that Faleke is a strong backbone in the activities of ADC in the state and equally worked against APC candidates from West senatorial district in the just concluded elections.

Reacting, Faleke described the allegations as the “ranting of failed people”, saying the APC lost to other parties in the area because of its failed promises.

Faleke urged the party executives to do a self-examination and find out the real reason the APC lost to candidates of other parties in the area.