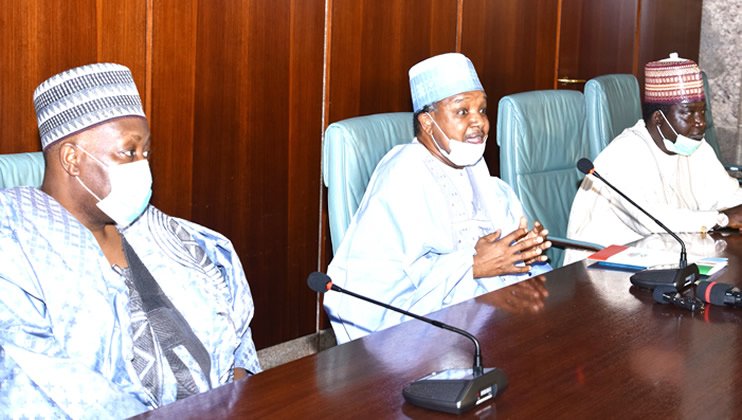 This was contained in a statement signed by Kebbi State Governor and Chairman of the Progressives Governors’ Forum (PGF), Atiku Bagudu.

The Committee recently conducted ward congresses, which were allegedly characterised by irregularities.

”Accordingly, the Forum reaffirms its support for the Caretaker Committee to proceed to conduct local government, state congresses and national convention, in line with the mandate of the National Executive Committee (NEC).

“The Forum was further briefed on the July 28, 2021, judgement of the Supreme Court on Ondo State 2020 governorship election and recognise that the legal status of both the APC Caretaker and Extraordinary Convention Planning Committee, as well as its composition, has been legally settled,” the governors said.

The governors also appealed to the National Association of Resident Doctors (NARD) to suspend their ongoing strike.

They appealed to the striking doctors to embrace the ongoing negotiations initiated by the Nigeria Governors Forum (NGF).

The governors also urged the relevant government establishments to negotiate with the aggrieved doctors.