APC chair: Al-Makura, Yari, Sheriff, others should support me – Mustapha 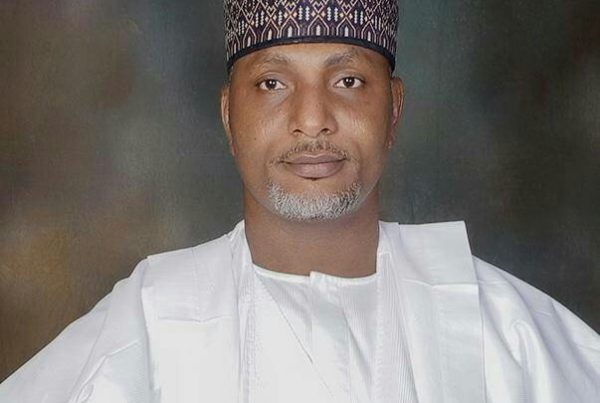 A former deputy national chairman of the defunct Congress for Progressive Change (CPC) and one of the top contenders to the All Progressives Congress (APC) national chairmanship, Saliu Mustapha, has asked other contestants to step down and endorse  him as a consensus candidate.

He made the appeal yesterday in Abuja, when some top government functionaries from Nasarawa State led by Alhaji I. Mohammed Bello Soja, APC Chairman Keffi Local Government Area and Chairman of Chairmen Nasarawa West Senatorial District, paid him a visit and declared support for his ambition.

Mustapha said, “I appeal to other contestants to endorse me or give me their support because we need certain measures to grow the party. If given the mandate, I will prepare the APC for more victories.

“My administration will imbibe the spirit of team work. We will promote popular candidates and make sure the APC improves in areas like the new media.”