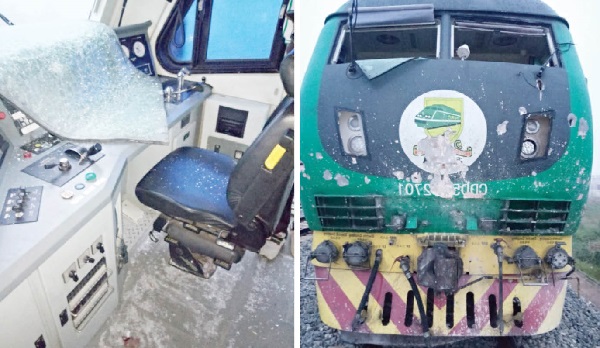 The group disclosed this in a statement distributed to travellers along Birnin Gwari -Funtua Highway on Thursday evening.

According to the group, their main aim was to protect Islam and Muslims who have been cheated and oppressed.

The group also claimed that a man called Abu Barra was not their leader, adding that they will announce their leader to the public soon.

They maintained that their mission is to defend Islam from the “wicked Nigerian government and other black African countries.

A youth leader from Birnin Gwari who does not want his name mentioned told Daily Trust Saturday that the group came out on that day to distribute the statement as motorists passed by.

“They didn’t attack anybody on the road. They were only handing the statements to commercial drivers on the Birnin Gwari highway,” he said.

Daily Trust Saturday reports that in a Facebook post on April 17, a suspected handle of a member of the Ansaru group categorically faulted a trending report that linked it to the attack on the Abuja-Kaduna bound train on 28th March 2022.

Also, a journalist who has covered the security challenge in the North West extensively, Abdulaziz Abdulaziz, said it was unlikely Ansaru was behind the attack on the train.

“The lack of media sophistication, the reference to their children taken from Nasarawa and the linguistic traits from the voices of the attackers in recorded phone calls point more accurately towards Darul Salam rather than Ansaru or the mainstream Boko Haram,” he said.