The Ansar-ud-Deen Society of Nigeria (ADSN) has urged women to go beyond buying and selling, but to transcend to being manufacturers and exporters products and… 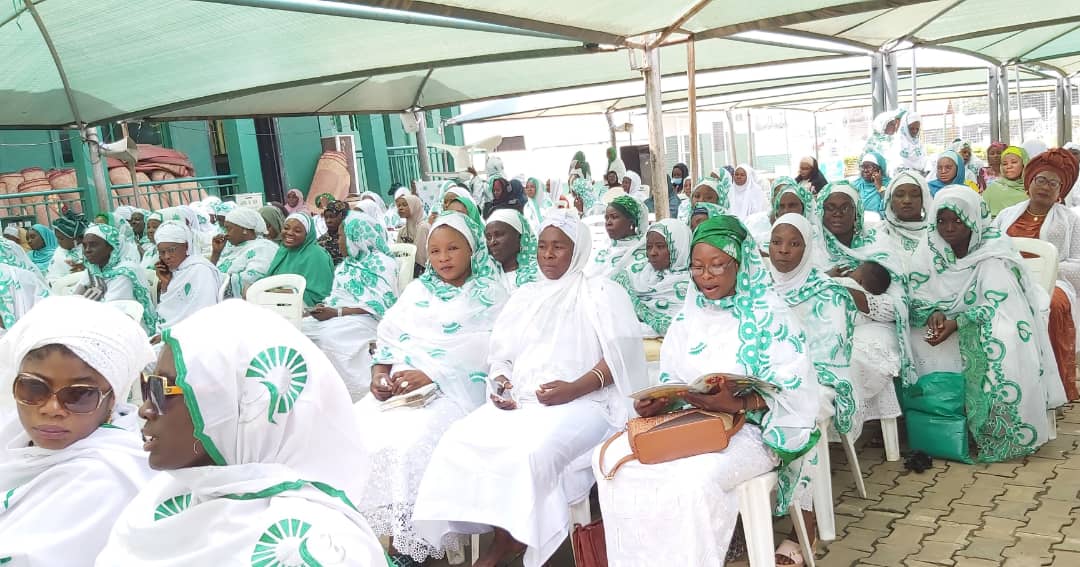 The Ansar-ud-Deen Society of Nigeria (ADSN) has urged women to go beyond buying and selling, but to transcend to being manufacturers and exporters products and commodities to boost the lots on women in the country.

The Chairperson, Women Council of the ADSN, Abuja Branch, Alhaja Mariam Ejibunu, gave the charge at the Women Council 25th Anniversary and Award Ceremony on Saturday in Abuja.

“In a bid to achieve effective and efficient operations and wider reach to our female members, the women council, Abuja branch, has a tripartite of groups under her umbrella. These groups work assiduously with exemplary energy in rendering a gamut of service including leaning the mosque, teaching of Qur’an and hadith as well as moral and financial supports to members,” Ejibunu said.

She also said that apart from the 23 male and female 2022 awardees, 15 needy members of the council would be economically empowered to be financially independent and be able to empower others.

The Guest Speaker and CEO Baynakum Centre, Dr. Abdulfattah Adeyemi, urged women not to be carried away by the gains they made through buying and selling.

According to him, the ADSN and others should find ways of financing women to be producers and manufacturers of goods and services, to better the lots of women and also to guarantee food and mental security of the nation.

On his part, the Deputy National Chairman, ADSN, Dr. Yusuf Adebayo Ibrahim, said that the society has evolved since its formation in 1923 and that it would celebrate its 100 anniversary in January 2023.

“The founding fathers of Ansar-ud-Deen know the importance of women and put measures in place to make them productive for themselves, the family and the nation. If the women are not good, they would not be able to produce good fruits,” Ibrahim said.
chairman of the occasion, Otunba Lekan Ewenla, urged the ADSN and Muslims across the country to sustain and improve on measures to better the lots of women in the country.

Also, the Chairman, Abuja branch of the ADSN, Alhaji Mohammed Kabir Olayiwola, assured that the society would not relent and would continue to do the needful for them as stipulated by Allah and Prophet Muhammad.