Another case for a South East presidency 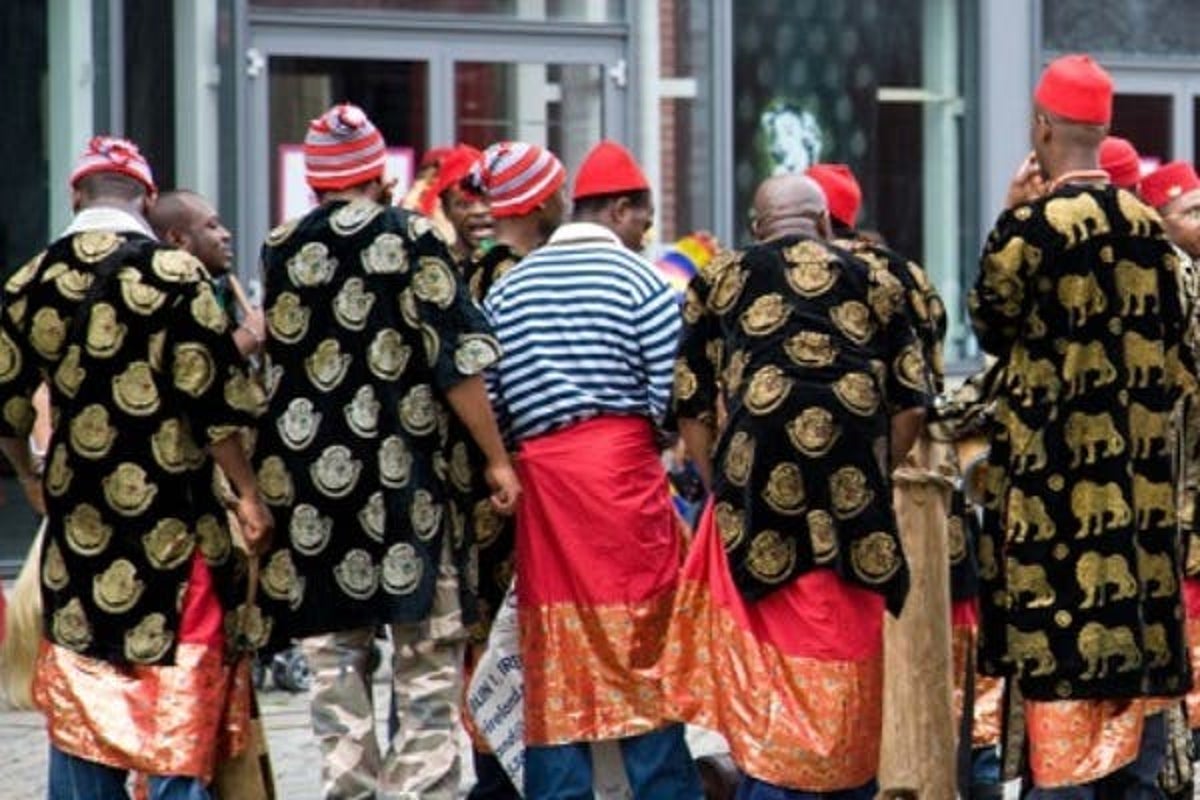 It was neither by accident of fate nor coincidence that Chief Olusegun Obasanjo and Chief Olu Falae, both of South West extraction, became presidential flag bearers for the then two major political parties in Nigeria. Rather, it was the collective conscience of the Nigerian nation state that was at work.  It was therefore justice rightly deserved, when Obasanjo, a former military head of state, emerged as the winner of the presidential election that was conducted in 1999. Even if that euphemism was a sort of political atonement for the annulment of the presidential election won by Chief Moshood Abiola, a presidential candidate from South West, no one said so.  However, the message had struck home. After all, Nigerians have an innate attitude, which emits an unwritten mien in their political culture right from the foundations.

Realising that it was suspicion and fear of ethnic domination that occasioned the civil war, the federal government in its wisdom came up with federal character ideology in 1999. This policy, while serving as guardian angel, also ensures that no one ethnic group assumes dominance over the others. This thinking was at the back of the mind when Nigeria in one of its national conferences adopted six geo-political zones as a political format. This is not only re-assuring to all the geo-political zones, it also gives a sense of belonging to all and sundry. With this political arrangement in place, it is in the head, therefore that no one tells you it is your turn, a Southerner, when the tenure of a president of Northern extraction is up for grabs. Similarly, no one tells a Northerner it is their turn when a president of Southern extraction is to relinquish power. Characteristically, it was not by accident either that Yaradua became president after the eight year tenure of Chief Obasanjo. Neither was it by mistake that Buhari became president after Goodluck Jonathan. In the election that produced Umaru Musa Yar’adua as president, Yaradua,  Buhari and Atiku – all Northerners –  were major contenders. Again, it was neither by error of commission nor omission that the threesome became presidential flag bearers for the three major political parties in Nigeria.

Taking the above graphic illustration seriously, it goes to suggest that after Buhari, another leader will emerge, expectedly from the south and frontally from the South East. This zone is yet to have a shot at the presidential top job. Somebody may ask; “What of Zik?” The answer is on the lips: Zik was only a ceremonial president. The actual head of government in the First Republic was Tafawa Balewa. Even so, we are talking about the present political scenario.  Looking at the situation as it were, justice demands that this zone be given a chance to produce the next president after Buhari. Doing otherwise is sitting the principle of justice, equity and fairness on its head. It thus speaks to my pique and discomfiture, when people talk about credibility as if credibility were what one carries about in a goatskin bag.  No, credibility is not in the face. It is not detected by first person identity. Rather, we all tend to believe that every leader is credible until when proven otherwise. One may have rightly exhausted all the major attributes of leadership, when he compliments wisdom with performance. To this end, individuals who have made credibility a sing-song should be mindful of their choice of word. In other words, when you keep on hammering on credibility at a time an incumbent leader is to exit power, you may be indirectly accusing some administration.

It is pertinent to put out this piece because our politicians are already heating the polity, playing the bull in a China shop. It is therefore subjective thinking that makes a Northerner believe that he can become president after Muhammadu Buhari. Similarly, a South Westerner, who believes that he can become president after Buhari is only doing blue-sky thinking. It was the spatio-temporal-situation of annulment of the election won by Moshood Abiola that produced Obasanjo as Nigerian president in 1999. It was also teleological of zoning that Goodluck Jonathan who is from the South South, became president after Yaradua.  Let us not forget in a hurry that even in 1999, the North was already rooting for Alex Ekwueme and Jubril Aminu partnership before the sudden swing of pendulum. Nevertheless, for good.

Do I hear someone say “we shall never give it to them because there is trouble in the South East?” That submission cuts a little ice. Etymologically, we cannot wash it down to anything. As it were, I am yet to see a state in Nigeria that is trouble-free. Even in states, where there is insurgency, government has not stopped functioning. The whole thing depends on the ability of the leader to manage crisis. After all, is one of the North-east governors today not being touted as one of the best in the land? Even in countries, where there is anarchy like Somalia, government business has not ceased. Our politicians must be careful not to throw the baby away with the bath water. We must all rise to defend our democracy. Nigerians have done it before. There is no doubt they can do it again. God help Nigeria.