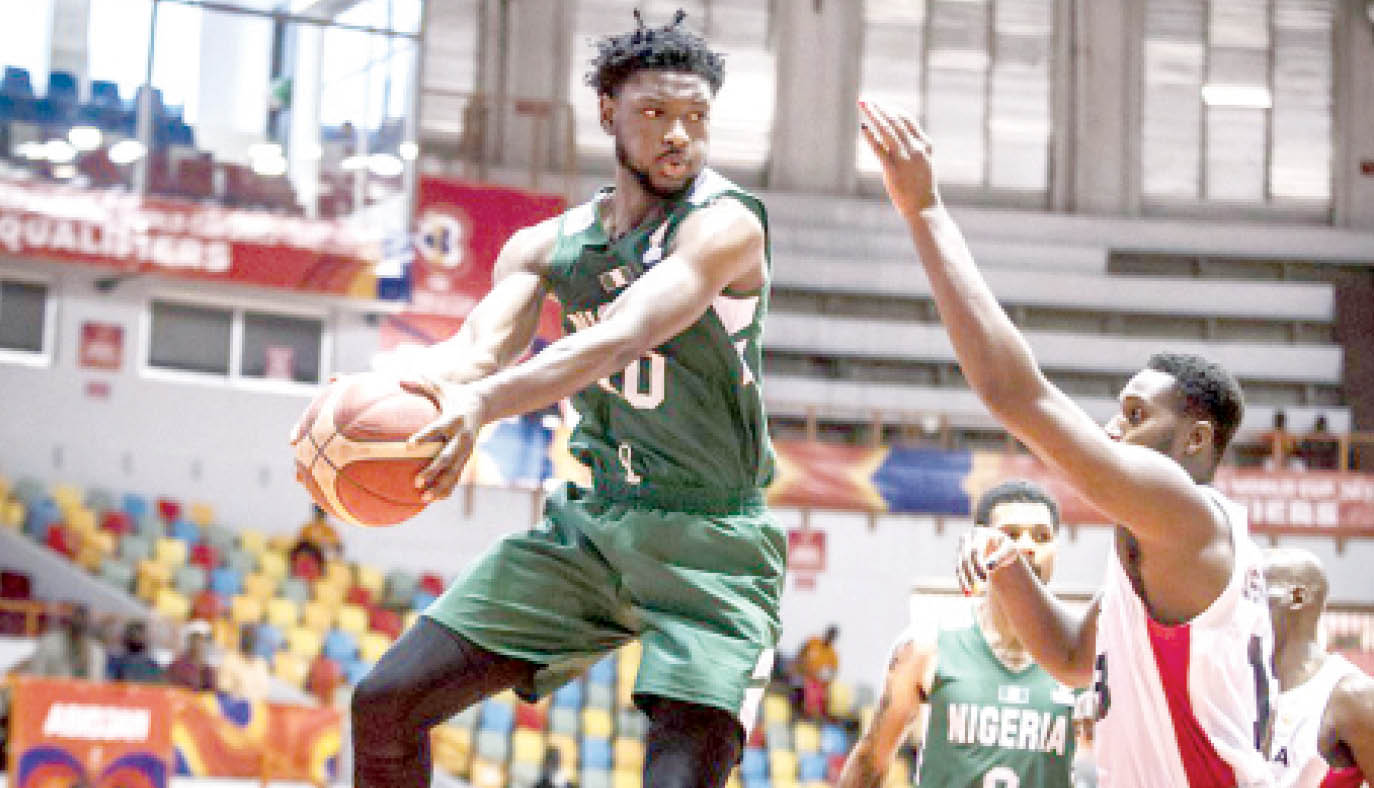 It will be recalled that Coach Mfon Udofia’s men had bounced back from their 78-66 defeat to Ivory Coast on Friday to record their third win by outclassing Guinea 89-70 on Saturday.

Nigeria had lost the first quarter 16-18 before overcoming the Angolans 13-9 in the second quarter. The Angolans took control in the third quarter winning 23-26 before Nigeria lost 20-22 in the fourth quarter to lose the game 67-70.

D’Tigers have now been beaten four times from seven games. They must win all the three games in February during the final lap.

D’Tigers are now fourth in group E,  trailing Cote d’Ivoire, Angola and Cape Verde but ahead of Uganda and Guinea.

Qualification for the FIBA World Cup 2023 is now going to be tough for the Nigerian men, who now need favours from other countries to make it to Japan, Indonesia and the Philippines 2023.

The permutation is for Ivory Coast to beat Cape Verde in their next match. And in the next window, Angola must lose their next two games, with Nigeria winning all their three games, one of which is against Angola who D’Tigers must beat by 10points.

The fifth and final window from which five teams will qualify to represent Africa at the World Cup scheduled for August 25 to September 10, 2023 will be held from February 20-28, 2023.

The 2023 world cup takes place from August 25 to September 10 in Japan, Indonesia, and the Philippines, with five tickets up for grabs by African teams.