Anger and other censurable acts

Except for prophets, messengers and revered men of Allah whose hearts have been spiritually purified and cured from all heart ailments including annoyance, it is… 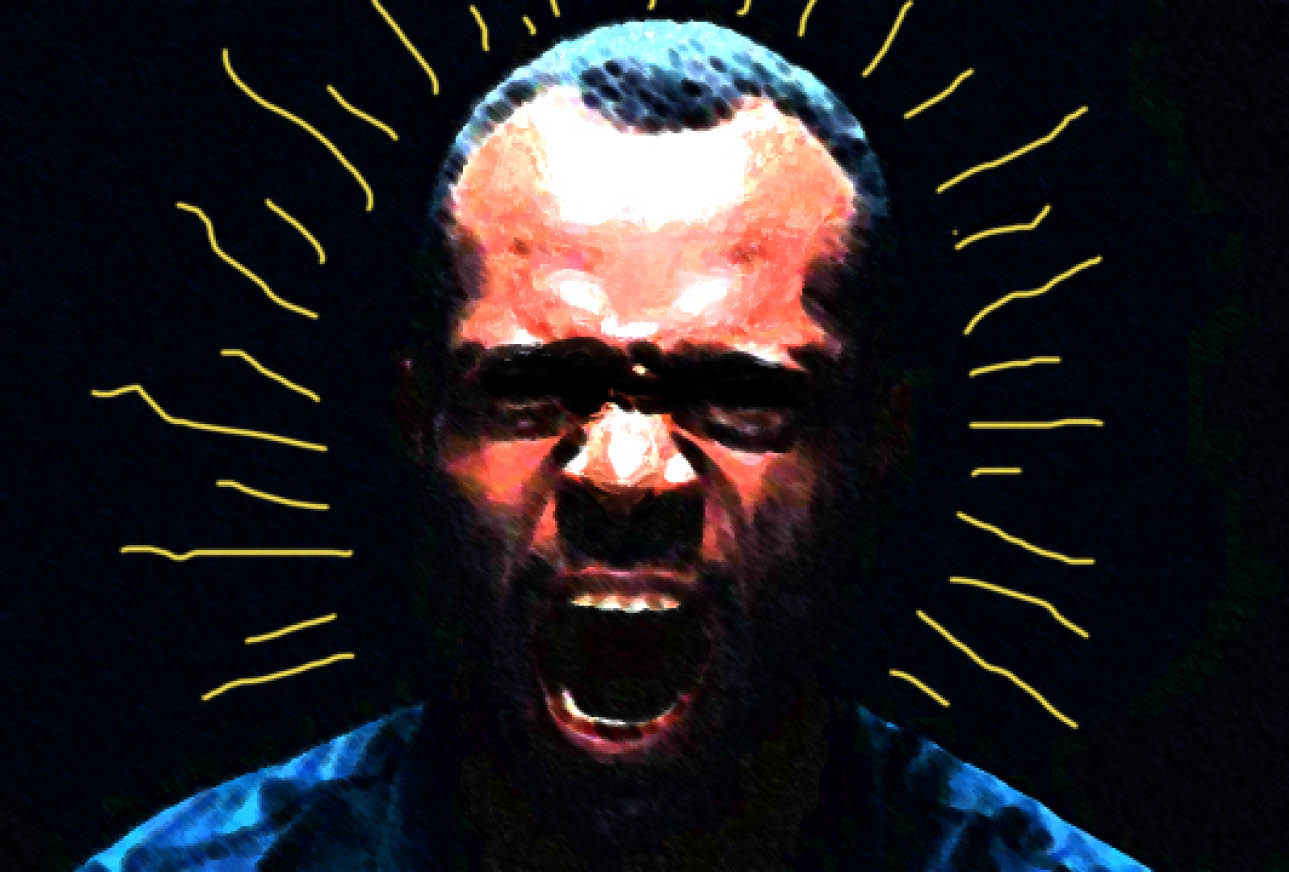 Except for prophets, messengers and revered men of Allah whose hearts have been spiritually purified and cured from all heart ailments including annoyance, it is natural for anyone to express anger especially when provoked by events such as exposure to anything forbidden by Islam, or circumstances such as frustration, or untoward actions from fellow individuals. While this emotional state of the mind may be a natural phenomenon, Islam exhorts us to avoid falling into situations of anger; lest we become victims of its consequences. The Prophet (SAW), in a hadith related on the authority of Abu Hurayrah, said to a man who sought his advice “Do not get angry”; and he repeated the statement several times.

The Sunnah of the prophet (SAW) teaches us how to manage ourselves whenever we are angry. As believers, we must hold ourselves against any outburst of anger. Whenever our anger is provoked, the Prophet (SAW) advises us to seek Allah’s protection against the devil by saying “A-uudhu Bi-llahi Mina-sh-Shaytanir Rajim”. In the attempt to also pacify our emotions, the Prophet (SAW) mentions in a hadith related by Abu Daud on the authority of Abi Dharr that, “Whenever any one of you is angry, let him sit if he were standing. If the anger fails to disappear, let him lie down”. Speaking or taking actions when angry, many times, lead to regrets.

One of the things that used to anger the Prophet (SAW) is for anyone to take extreme positions on religious matters. This simply means the Prophet (SAW) hated any extremist tendency in acts of worship (ibadah). Prophetic teachings encourage us to engage only in acts of ibadah that will endure without necessarily inconveniencing ourselves or others who might also be involved. This reminds us of those who recite very long chapters of the Qur’an while they lead others in congregational prayers. The Prophet (SAW) also abhorred those who, by their unfriendly actions or tendencies, alienate others from attending congregational prayers particularly when they do not give due consideration for the health status or advanced age of other worshippers.

Such exigencies could hinder the ability and capability of the weak from withstanding prolonged recitations during prayers. A man once told the Prophet (SAW) that he would go late for morning prayers because of a particular Imam (prayer-leader) who usually prolonged prayers. This man said he had never seen the Prophet (SAW) got angry as he did in his reaction to his complaint. This prompted the Prophet (SAW) to say, “Whoever leads others in congregational prayers should be moderate (in recitations) because among them (followers) are the weak, the aged and those with (genuine) problems to attend to”. The seal of prophet-hood (SAW) similarly frowned at those who are not regular at observing the five daily prayers in congregation with other worshippers

With such unnecessary interrogations, Umar (RA) noticed some discomforts in the face of the Prophet (SAW) and said, “O Prophet! We hereby repent (from our sins) to Allah (SWT), the Most High”. It is related by Annas (RA) in another tradition reported by Imam Bukhari that people continued to ask the Prophet very unnecessary questions until such provoked him to climb the pulpit (mimbar) and announced, “There is nothing about which you will ask me today that I will not give you an answer”. Scholars opine that the Prophet (SAW)’s responses were divine inspiration from Allah (SWT) which is characteristic of prophets and messengers of Allah.

The Prophet (SAW) was also never pleased with situations in which parents (as fathers or mothers) give preference to some of their children over others. That’s a recipe for sowing the seed of discord among siblings; which if not properly managed, could degenerate into lifetime feuds that may outlive generations of the same family. He was equally angered whenever he heard that a divorce had occurred between a couple.

The Prophet (SAW) detested the act of delaying good deeds until they are belated. For instance, some of us especially those with the wherewithal, would continue to postpone fulfilling their pledges of assistance for the sick, or an orphan or other vulnerable persons  until such a time the financial intervention is no longer required or make any impacts. The Prophet (SAW) also did not cherish the overzealousness of those who like to impose upon themselves certain acts of ibadah even when and where concessions exist. We could find this tendency in those who, while on journey, prefer to offer their prayers in full instead of the shortened form allowed by Shari’ah. The Prophet (SAW) was equally angered when he saw a man in a dress that is traditionally or customarily made for women.