Ahead of the November 6 governorship election in Anambra State, the Independent National Electoral Commission (INEC) has said that 86... 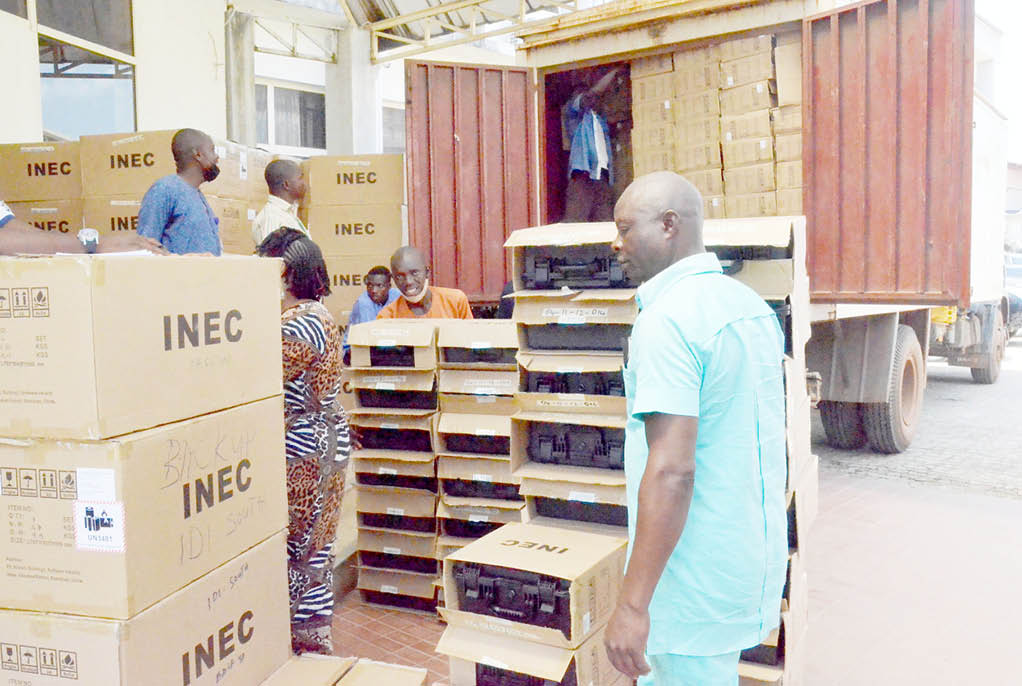 Ahead of the November 6 governorship election in Anambra State, the Independent National Electoral Commission (INEC) has said that 86 out of the 5,720 polling units in the state have no voters.

The INEC chairman, Prof Mahmood Yakubu, attributed this partly to the security situation in the state, which he noted had also affected the commission’s pre-election activities, including voter education and sensitisation.

Yakubu, who spoke at a special consultative meeting with political parties Friday in Abuja, said the INEC would not deploy personnel and materials to the affected polling units.

He said new 1,112 polling units had been established in the state, in addition to the existing 4,608 to expand voters’ access.

“Voters were encouraged to seize the opportunity of the Continuous Voter Registration (CVR) exercise to transfer to the new polling units most convenient for them. Many did not do so. This can be partly attributed to the security situation in the state, which has affected the commission’s pre-election outdoor activities, including voter education and sensitisation.

“Understandably, the voters have also been more circumspect in asking for transfer to polling units. At the same time, the commission did not use its powers under Section 42 of the Electoral Act 2010 (as amended) to allot voters to the new polling units in order to minimise the disruptions that may occur from such a decision in view of the forthcoming governorship election.

“Consequently, out of the 5,720 polling units in Anambra State, 86 (1.5 per cent) have no voters. For that reason, the commission will not be deploying personnel and materials to these polling units. Furthermore, 894 (15.6 per cent) of the polling units have between 1 and 49 voters. Election will hold in these units,” Yakubu said.

He assured that INEC was ready for the election, holding on Saturday, saying the commission has moved all non-sensitive materials to the 21 local government areas of the state.