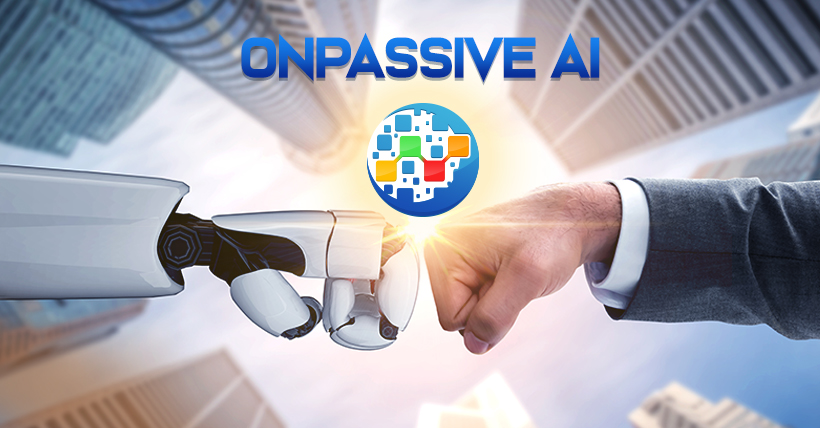 Onpassive, an American Artificial Intelligence (AI) and Information Technology (IT) company says it will start operations in Nigeria in November 2022.

Mr Ikponmwosa Obazee, founding member, Onpassive, Nigeria, told the News Agency of Nigeria (NAN) in Lagos on Wednesday that Onpassive had its technical hub in India.

Obazee said that the company was established in 2018 with the concept of developing different digital applications that would solve business problems and open its doors to everyone.

He said that Onpassive products were now ready to be released in batches to the market and would be having its first physical meeting in Nigeria on Oct. 1, 2022, where members would identify and collaborate.

Obazee identified the venues for the physical meeting in Nigeria to include Lagos, Abuja, Ibadan, Asaba and Kaduna.

He said that Onpassive had the vision of using these digital products to draw targeted traffic that would change business operations, innovations and growth that would lead to personal growth in terms of income and financial freedom.

Obazee said that Onpassive offered products such as Omail, Onetwork, Ostaff among others.

According to him, Omail has a lot of advanced features more than the ones we currently have.

“Onetwork was designed to take care of social interaction while Ostaff was the human resource application.

“Nigerians always buy what has been developed and only know about it when it has been made public.

“This is the first time Nigerians are now part of digital products at the embryonic stage in the sense that while it was being developed, partnership and ownership by identification of that product was taken up by Nigerians.”

He said that Onpassive was a huge platform that could be used for small and medium scale industry or businesses. (NAN)