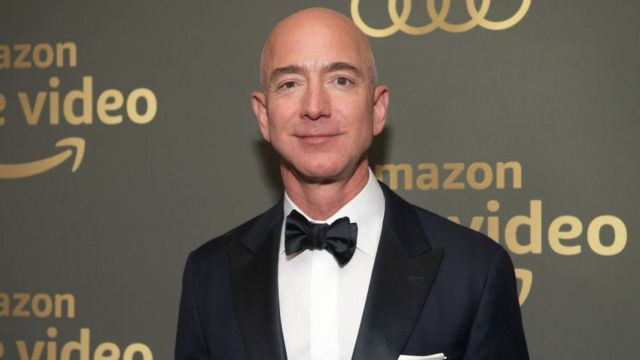 According to the BBI, this is the biggest single-day jump in net worth for an individual since the BBI was created in 2012.

According to a report published in Bloomberg, the sharp rise in the world’s richest man’s net worth was a result of Amazon’s shares surging 7.9 per cent, the most significant gain recorded since December 2018.

The online news platform attributed the rise in share price to be a direct result of rising optimism about online shopping trends, added the report.

The Bloomberg report added that Bezos’s net worth swelled to $74.4 billion in 2020 with  his total fortune now worth $189 billion despite the major economic depression caused by the coronavirus pandemic.

The report showed that Bezos is now worth more than the combined market valuation of giants such as Exxon, Mobil Corp., Nike Inc and McDonald’s Corp.