Music producer, Samuel Oguachuba popularly known as Samklef has hailed superstar singer, Wizkid and his fans for contributions to the music industry while labelling singer May D a… 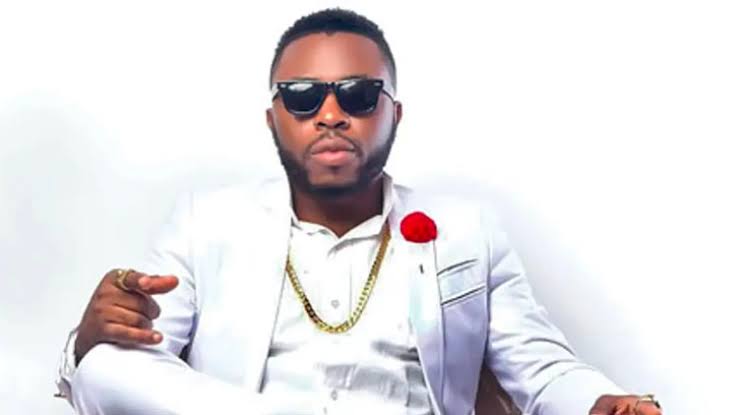 Music producer, Samuel Oguachuba popularly known as Samklef has hailed superstar singer, Wizkid and his fans for contributions to the music industry while labelling singer May D a ‘barking dog’.

This is coming after Akinmayokun Awodumila popularly known as May D in a tweet claimed he was the first artiste to bring Amapiano into the Nigerian music industry.

“Wizkid dey him own planet last last. Let’s remove hate, envy and jealousy from our mindset it’s eating the culture deep. Everybody can shine just like the stars in the sky. Aye po gan. Dogs go bark regardless.

“Make we no ague after today. Wizkid na number 1 African influencer. As e run amapiano now everywhere satter. The 1st and biggest fans b4 any in Nigeria afrobeats culture na wizkid Fc in as much sometimes some of dem dey always disrespect me. But it’s all love.” (sic)

The debate over who introduced the genre to the Nigerian music industry surfaced on Wednesday after Wizkid released ‘Bad To Me’, an Amapiano-themed song.

Joining the conversation on Twitter was May D who argued that he introduced the genre to Nigeria before Davido.

“Na me bring Amapiano come naija, and I have awards to prove that! We started the Naija South African collaboration! I don’t like saying sh*t like this but y’all like putting me under the box…After me was David.” (sic)

May D in a seperate post blasted the Twitter users who criticised his stance on the matter.

“Don’t have time to hate, just spitting facts that’s all, you can insult me all you want, really don’t care we legends out there,” he added.

Amapiano is a style of house music that emerged in South Africa in 2012. It is a hybrid of deep house, jazz and lounge music characterized by synths, airy pads
and wide percussive basslines.