Amaechi raises alarm over plot to smear his image

A former minister of Transportation, Chibuike Amaechi, on Thursday said it has uncovered a plot to orchestrate a heavily funded smear campaign of calumny and… 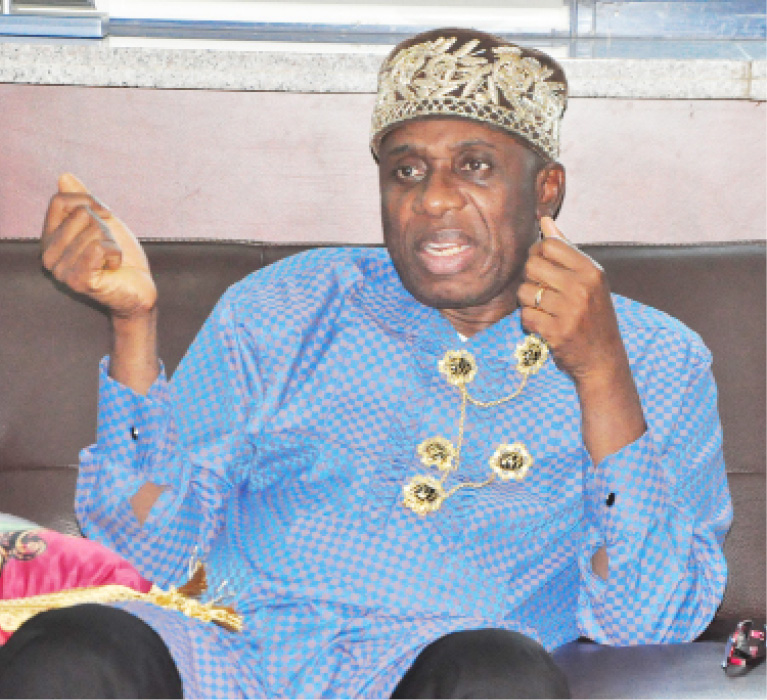 A former minister of Transportation, Chibuike Amaechi, on Thursday said it has uncovered a plot to orchestrate a heavily funded smear campaign of calumny and lies against him.

A media aide to the former Minister of Transportation, David Iyofo, in a statement issued in Port Harcourt today, said that they are “aware that attempts are being made to peddle all sorts of fictitious, misleading and out-rightly concocted stories, distorted and manipulated documents that would smear the image and cast aspersions on the character, integrity and high morals of Amaechi, an astute and accomplished public servant.”

According to the statement, “the deceitful plot and plan of the planners and executors of this ominously funded campaign is to tarnish the towering status; and do as much damage as possible to the character and reputation of Amaechi in the hearts, minds and eyes of members of the public, using both traditional and online (social) media.

“One aspect of the reprehensible conspiracy is to unscrupulously drag the name of Amaechi and a member of his immediate family into the internal affairs and operations of the Niger Delta Development Commission (NDDC) in a manner and way that is designed and intended to bring disrepute and opprobrium to his character and reputation. Besides this, there are other aspects and dimensions to the plot to rubbish Amaechi’s image.

“In respect to the NDDC, the defamation campaigners intend to create, make and push to the public space all sorts of speculative and baseless allegations against Amaechi; from the ridiculous, to the puerile and completely bizarre stories backed with distorted, phony and fake documents.

“For clarity, we state emphatically, that Chibuike Rotimi Amaechi is not involved in anyway, in the management and operations of the NDDC,” the statement added.

The statement  appealed to both traditional media and online media practitioners to be “wary of the insidious shenanigans of these purveyors and hawkers of fake news”.

It added that the campaign of calumny is solely intended to deceive the public and destroy the sterling record of many years of meritorious public service by the former Minister.