The chairman of the Abuja Municipal Area Council (AMAC), Mr Christopher Maikalangu, has said his administration would justify every revenue collected by providing infrastructure in… 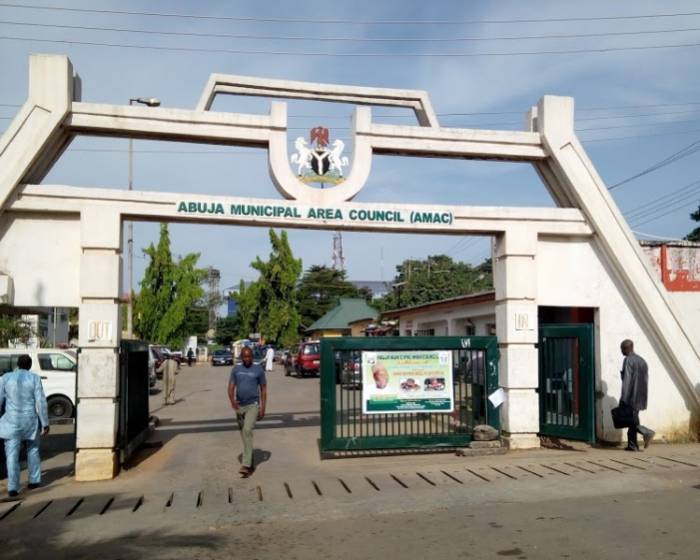 The chairman of the Abuja Municipal Area Council (AMAC), Mr Christopher Maikalangu, has said his administration would justify every revenue collected by providing infrastructure in the area council.

The chairman made the commitment at a retreat for members of the AMAC Press Corps on Thursday in New Nyanya, Nasarawa State.

He said that since assumption of office in June, he has met with his campaign promises and made life easier for taxpayers and people at the grassroots.

The chairman said that in fulfillment of his mandate to the people, he had told taxpayers to desist from making cash payments to anyone who parades himself as the council’s revenue collector.

He said that to block revenue leakages, members of the public are encouraged to pay monies due to AMAC to its statutory accounts in designated banks or face the risk of paying twice.

The chairman said that daily collection of stipends on motorists daily ticketing as well as revenues from regular and community markets are exempted.

He said that based on its proposed 2023 budget tagged “The Peoples Budget”, his administration would focus on the well-being and welfare of its citizens.

In a remark, Dr Austin Maho, a guest speaker, urged journalists to imbibe the ethics of developmental journalism as they carry out their duties.

“Our duty is to protect national interest and national security; as such we should avoid anything that would undermine the security, peace and orderliness of the country and the area council in particular.

“Let us always seek truth, serve, avoid sensationalisation of news and remain factual in your reportage,” he said.

Also speaking, Mr Wisdom Acka, Chairman of the AMAC Press Corps, urged members of the corps to carry out their duties with all sense of responsibilities. (NAN)