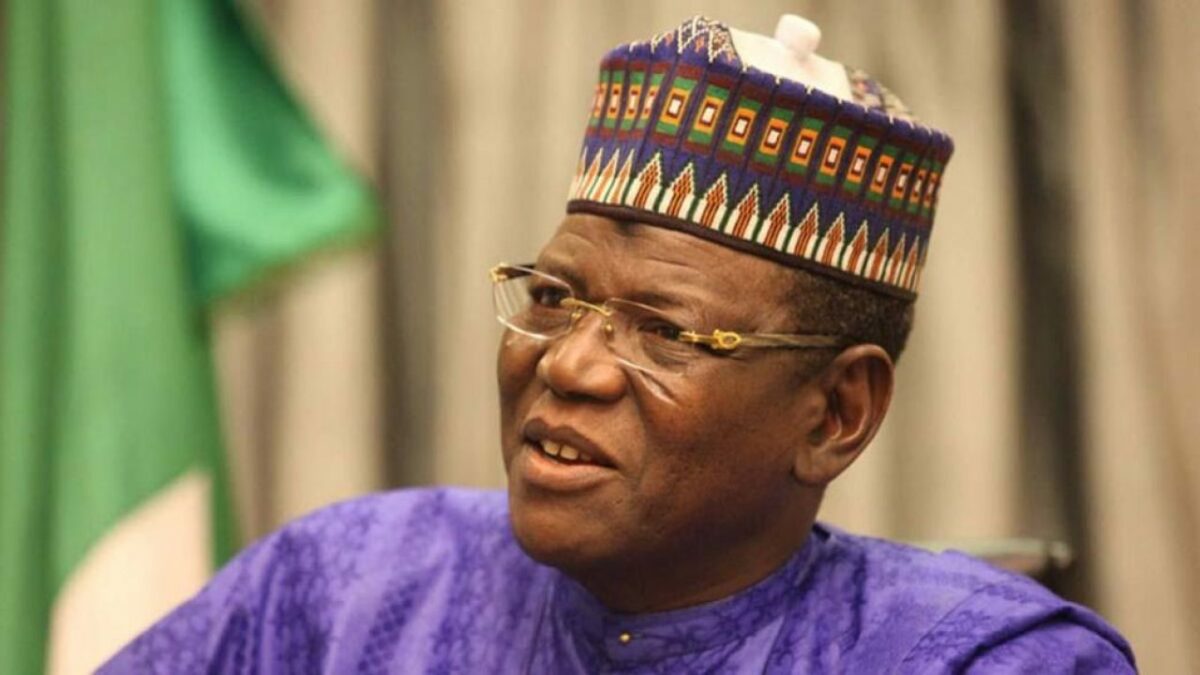 A Federal High Court in Abuja yesterday dismissed the non-case submission by former governor of Jigawa State, Sule Lamido challenging the money laundering charges against him.

Justice Ijeoma Ojukwu said Lamido had a case to answer over the 37-count charges bordering on conspiracy, abuse of office and money laundering valued at N712m.

Lamido had, through his counsel, Joe Agi (SAN), filed a seven-point application contending that the prosecution had failed to make out any prima facie evidence against him.

But the court agreed with the submissions of the EFCC’s counsel, Chile Okoroma, to dismiss the application and order the defendants to open their defence.

Although the judge fixed November 8 and 11 for the hearing of the case, defence lawyers confirmed that an appeal against the ruling would be filed this week.

However, under Section 306 of the Administration of Criminal Justice Act 2015, the appeal, being of interlocutory nature, will not constitute a stay of proceedings in respect of a criminal matter.