A Federal High Court in Abuja has fixed February 6, 2023, for ruling in a preliminary objection by former governor of Imo State, Rochas Okorocha… 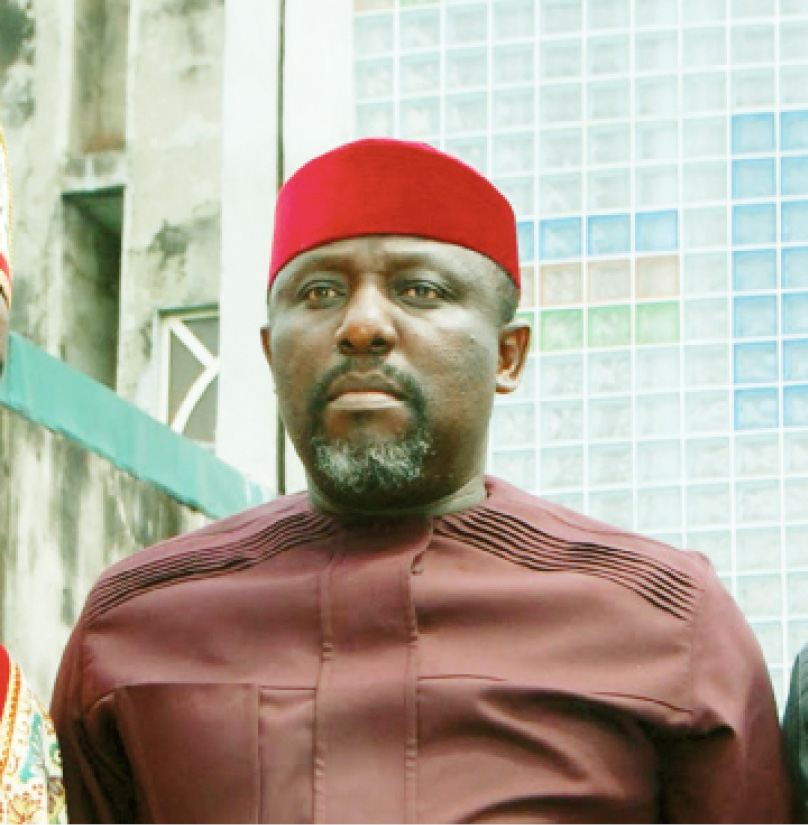 A Federal High Court in Abuja has fixed February 6, 2023, for ruling in a preliminary objection by former governor of Imo State, Rochas Okorocha seeking to quash the charges of corruption against him.

Justice Inyang Ekwo on Friday fixed the date after counsel in the matter adopted their written addresses and other processes as their final arguments.

Okorocha’s counsel, Ola Olanipekun (SAN) adopted his processes and asked the court to grant the application.

On his part, the EFCC lawyer, K. N. Ugwu pleaded with the trial judge to dismiss the application for lack of merit.

The EFCC charged Okorocha on 17-count charges alongside a politician Nyerere Anyim for allegedly diverting funds from the Imo State Government House and local government joint accounts to private companies between 2014 and 2016 to the tune of N3.1 billion.

Okorocha, who is the current senator representing Imo West Senatorial District in the National Assembly, has been on N500 million bail and a surety in likes sum.