The Nigerian Police has arraigned the fourth defendant in the trial of Precious Chikwendu, the estranged wife of former Minister of Aviation, Femi Fani Kayode… 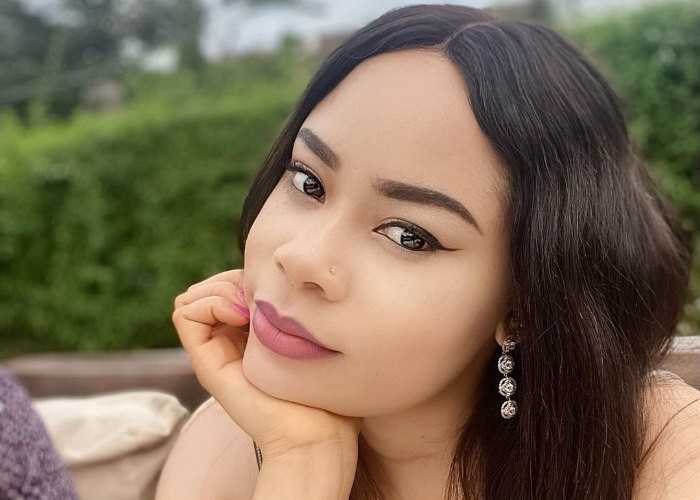 The Nigerian Police has arraigned the fourth defendant in the trial of Precious Chikwendu, the estranged wife of former Minister of Aviation, Femi Fani Kayode over alleged falsification of court documents against him.

Azubuike Osakwe, was accused of forgery and defamation of character of the ex-minister.

The First Information Report alleged that the defendants had on 10th March forged documents that Fani-Kayode had physically assaulted and sexually harassed some of his domestic staff thereby embarrassing his reputation.

Others earlier arraigned over the matter include Emmanuel Anaka, Precious Chikwendu, and Prisca Chikwendu.

The defendant however denied the allegation.

Earlier, the police prosecutor, John Iyagbemi informed the court that three other defendants remained at large despite efforts to produce them in court.

But the presiding magistrate, Elizabeth Woni ordered the police to produce the remaining three defendants as the court “would not condone this piecemeal arraignment.”

The court granted Osakwe bail in the sum of N2m bond and one surety in like sum.

The case was adjourned to January 21 for hearing.