The Ewade ruling family of Igboye Community, Eredo  Epe in Lagos State, has asked the state Commissioner of Police, Abiodun Alabi to investigate an assistant… 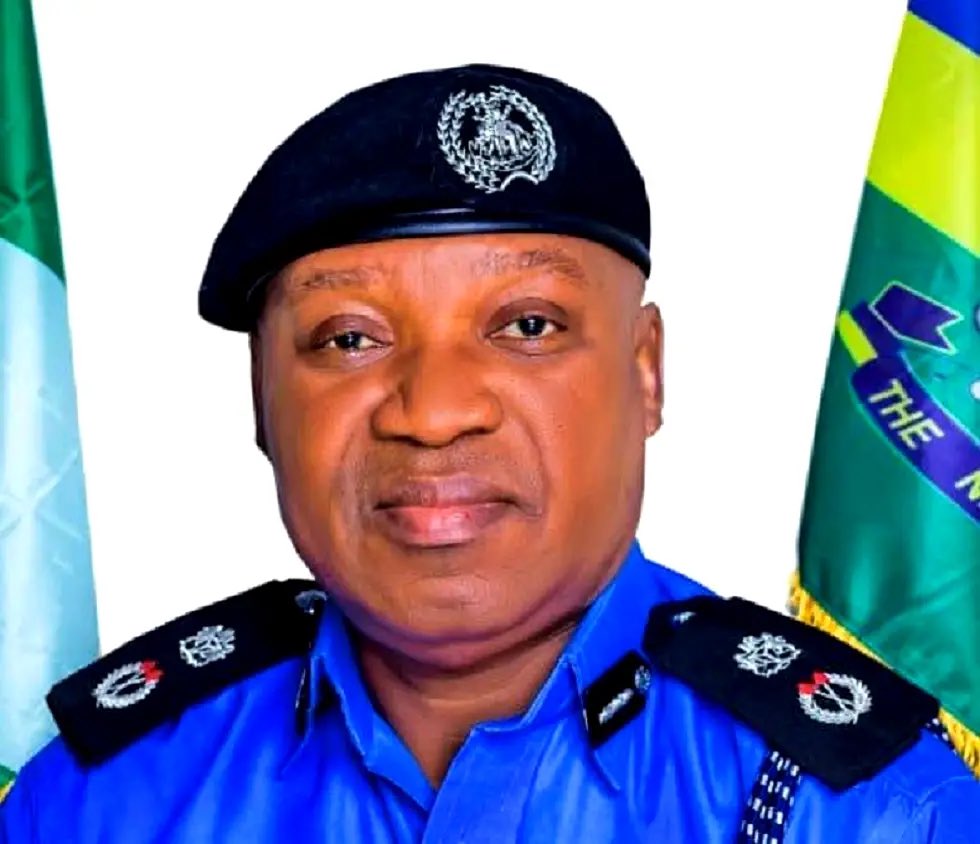 The Ewade ruling family of Igboye Community, Eredo  Epe in Lagos State, has asked the state Commissioner of Police, Abiodun Alabi to investigate an assistant Director in the state Ministry of Justice, Abdulwasiu Musa Adebamowo over alleged embezzlement and mismanagement of funds when he was heading the family.

The family, in statement by its counsel, J.A. Agbo Esq Monday informed the Lagos CP that the accused, whom the family removed for alleged embezzlement of thier funds and imposing strangers also threatened to use his office to jail anyone who dares stand in his way.

They therefore appelaed to the police Commissioner to launch an impartial investigation into their complaints in order to let the law take its course, while promising to supply all the necessary information that may be required in the course.

Part of the petition reads: “Our clients have brought to our attention, the content of a viral publication authored at the instance of One Abdulwasiu Musa Adebamowo, a former head of the Ewade family who was removed by majority consensus of the family for his many ignoble acts and embezzlement of family funds where in it is stated that he has submitted a petition to your office calling for the removal of one CSP Gregory Ipekhia, the Divisional Police Officer of Noforija Division.

“Our clients, law abiding citizens of Igboye, who go about conducting their lawful business have been the subject of malicious and criminal defamation by the said Abdulwasiu Musa Adebamowo. For context, the real story shall be relayed in this letter.

“Our clients, land holding and ruling family members of Igboye Community, Eredo LCDA Epe, Lagos State are historically and culturally known to have the tradition of inclusiveness since time immemorial.

“These principles have governed their activities until the said AbdulWasiu Musa Adebamwo forced his way through shenanigans, into headship of the family. As soon as he became head, he introduced a culture of exclusion and highhandedness which he has repeatedly admitted at different fora and in court processes. He sold family lands and kept the proceeds largely to himself and his cronies.

“Not done, he refused to hold family meetings and the few he held always ended in fracas. In a dangerous break with the communal standard of unity, he engineered the removal of the Orijeru of Igboye for his selfish reasons, dragging the family name in the mud in the process.

“Every attempt to call him to order by well meaning and more elderly members of the family was met with a threat to jail them, thus cowing family members into unwilling submission. Still unsatisfied, Abdulwasiu Musa Adebamowo imposed a stranger on the family as secretary with the connivance of Alhaji M.A Quadri who has turned himself into a lap dog of the said Abdulwasiu Musa Adebamowo.

“The family having had enough of the nuisance that Abdulwasiu and his cohorts had become, decided to take their fate in their hands and reorganized their affairs. They removed him from headship of the family and appointed Mr. Julius Adenuga Lawal in his stead.

“Immediately he was notified of his removal, he sent thugs to attack members of our clients’ family. As law abiding citizens, our clients reported to the Police at Noforija division which has jurisdictional powers over Igboye community,” the petition added.

The family members also debunked what they described as the serial falsehoods in the said petition and called for the arrest and investigation of Adebamowo and his cohorts to face justice.