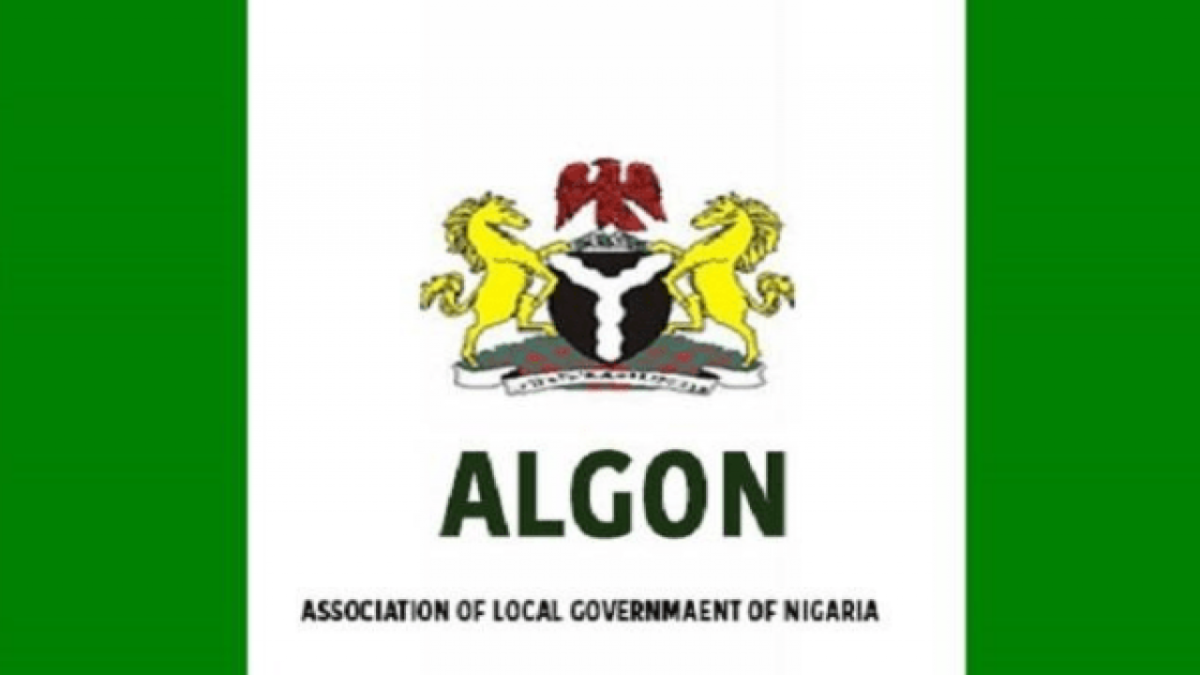 The Association of Local Governments of Nigeria (ALGON) has urged the Federal Government to immediately resolve and end the ongoing strike by the Academic Staff Union of Universities (ASUU).

The association made the call in a communique issued at the end of its 32nd National Executive Council (NEC) meeting held in Lokoja, Kogi State.

ALGON said it was deeply worried and sympathized with university students, parents and the general public “on the prolonged but avoidable ASUU strike that has increased the general hardship on the citizens.”

ASUU has been on strike since February 14 over what it called the government’s failure to implement agreements reached with the university lecturers.

ALGON also said for the 2023 general elections, it would support any presidential candidate committed to the actualization of the complete autonomy of local government area councils

The communique read in part: “The NEC is in support of community policing as a strategy of achieving effective security and safety of lives and properties in the country.

“The NEC agreed unanimously to follow up on issues regarding constitutional review of the proposed revenue allocation formula increase from 22% to 35% in favour of the local governments and area councils.”