Super Eagles B has failed to clinch the ticket to represent Nigeria at the 7th edition of the 2022 African Nations Championship, known as CHAN… 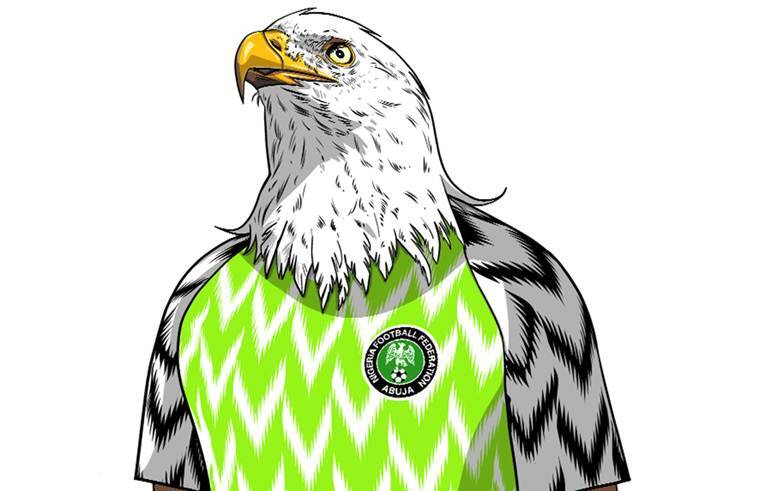 Super Eagles B has failed to clinch the ticket to represent Nigeria at the 7th edition of the 2022 African Nations Championship, known as CHAN 2022 to be hosted in Algeria.

The Super Eagles B, also known as CHAN Eagles had lost the first leg in Cape Coast, Ghana as the duo of Daniel Afriyie Barnieh and Seidu Suraj of Hearts of Oak scored both goals in the second half to give Ghana a convincing victory and had to win the second leg at the Moshood Abiola National Stadium in Abuja.

The first half had ended 0-0 thus raising fears that the fate that befell the Super Eagles who had failed to clinch the Qatar FIFA World Cup ticket was about to happen.

It will be recalled the Black Stars of Ghana stopped the Nigerian side from clinching the ticket to Qatar.

With the game gradually coming to an end, Zulkifilu Muhammed scored in the 76th minute to give the Nigerians some life line.

The Salisu-Yusuf team poured out in their numbers to score the equalising goal and their efforts were duly rewarded when Chijioke Akuneto scored in the dying minutes to force the game into penalties shootout.

However, it was a disappointing end to the game as Ghana went through via 4-5 on penalties to end Nigeria’s continental hopes.

It will be noted that the biennial tournament organized by the Confederation of African Football (CAF) is exclusively reserved for players plying their trade in their country’s domestic leagues, unlike the AFCON tournament which is free for all and it will be held Algeria between 8 and 31 January 2023.