The Joint Investigative Panel, set up by the Chief of Defence Staff (CDS), General Gabriel Olonisakin, to investigate the killing of a former CDS Air… 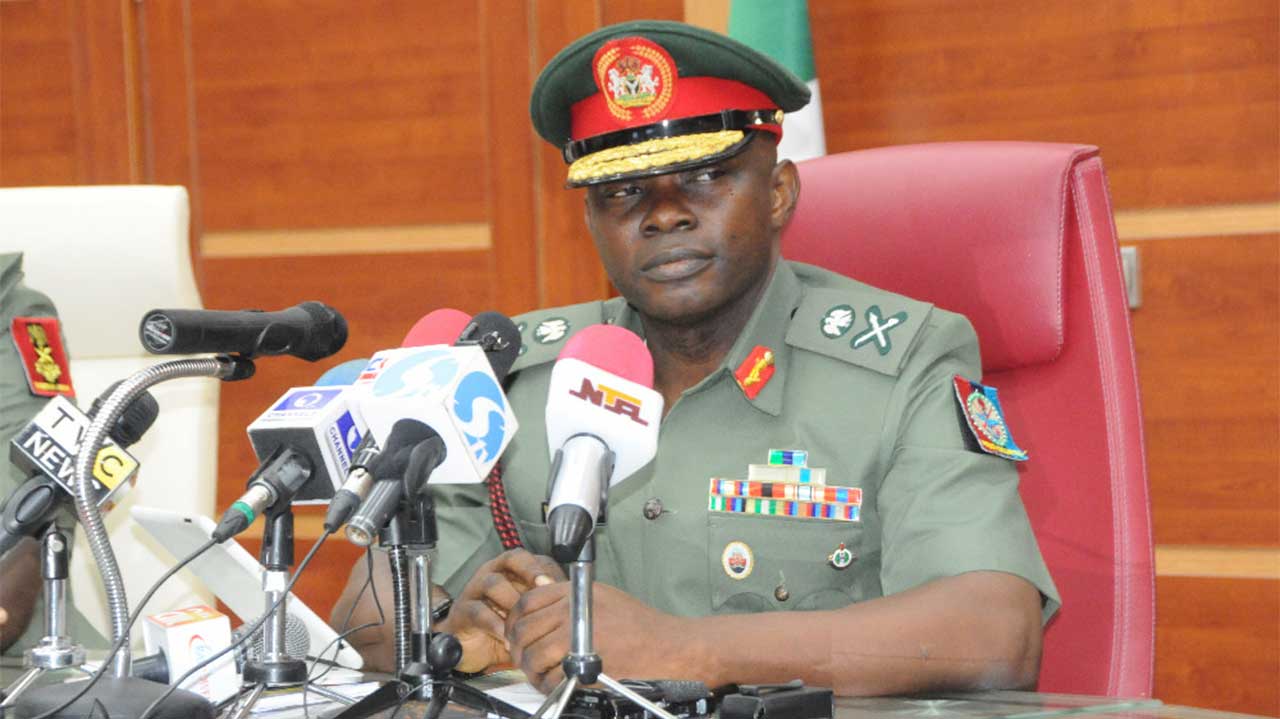 The Joint Investigative Panel, set up by the Chief of Defence Staff (CDS), General Gabriel Olonisakin, to investigate the killing of a former CDS Air Chief Marshal Alex Badeh, on Wednesday, said the killing was not political.

The team leader of the panel, Major General Bamidele Shafa, made this known on Wednesday at the Mogadishu cantonment in Abuja, while parading 15 suspects alleged to be involved in the crime.

He said: “The attack and killing of Air Chief Marshal Alex Badeh (RTD), on 18 December 2018, was criminal and does not have any political undertone.”

General Shafa said after investigation by the panel, 20 suspects had been arrested for being involved in the crime, but only fifteen were being paraded for their direct action in the killing.

He said: “The 15 suspects in custody confessed to their direct involvement in the crime.

“The suspects employed automatic weapons and locally made guns in the attack and killing of Air Chief Marshal Alex Badeh.

“This was buttressed by the result of the autopsy examination and weapons recovered from the residence of the suspects,” he said.

General Shafa added that the suspects also admitted to have kidnapped one Engr Joseph Okpetu, who was with the former CDS and received N2 million before releasing him.

He stated that the panel categorized the suspects into key suspects, circumstantial suspects and accomplices.

He said during the investigation, 36 suspects were interviewed and those not directly involved in the case have been released on the instructions of the convening authority.

General Shafa further reiterated that the panel visited the scene of the incident, searched homes where one AK 47 rifle, one Dane gun and other dangerous weapons were recovered.

He said some of those arrested include; Aliyu Usman, a major suspect and ring leader of the gang; Shuaibu Rabo identified as the second in command; Yahaya Nuhu and Alhaji Lamido Tahara third in command.