Akwa lbom Leaders Vanguard has called on President Muhammadu Buhari to reverse the sack of the Acting Director General of the Security and Exchange Commission,… 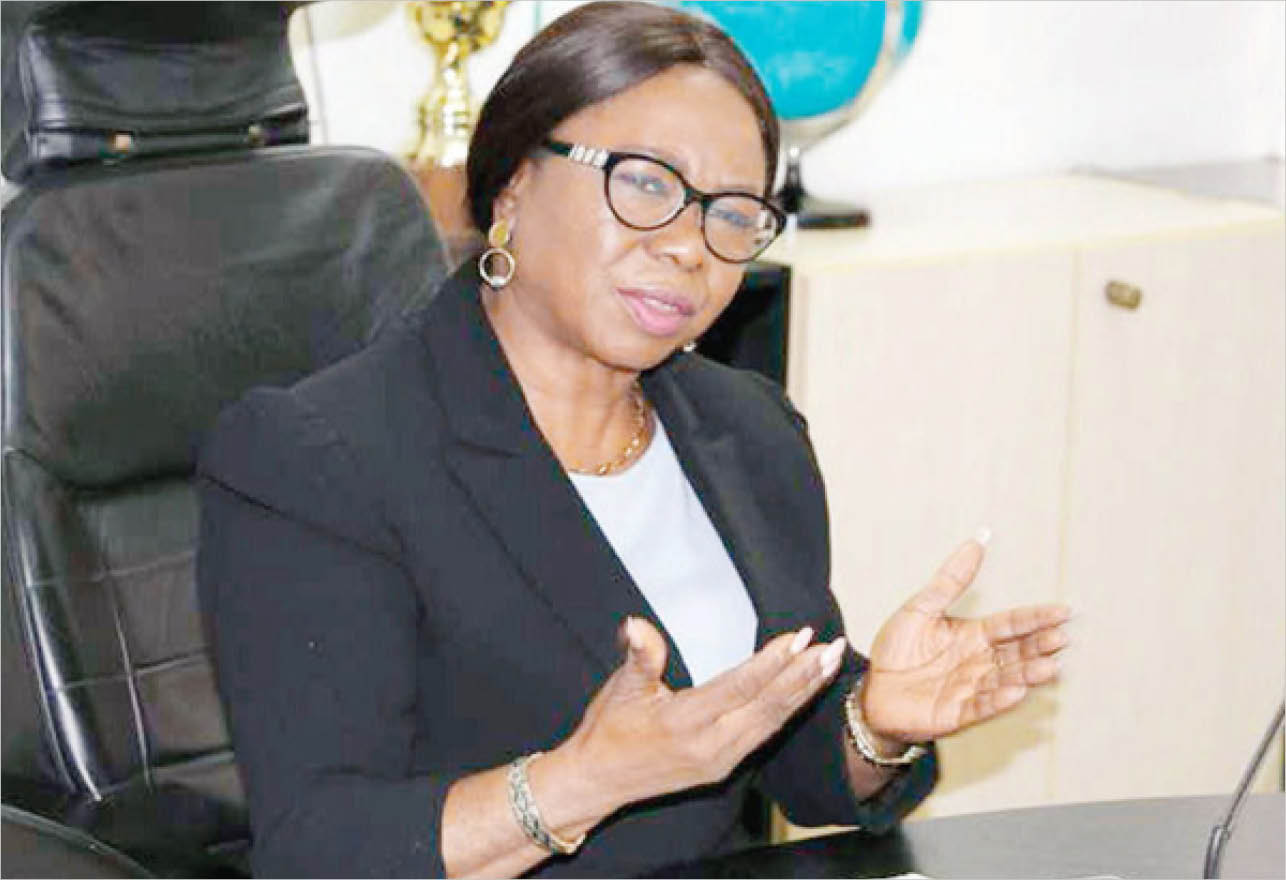 Akwa lbom Leaders Vanguard has called on President Muhammadu Buhari to reverse the sack of the Acting Director General of the Security and Exchange Commission, Mary Uduk.

In a press statement signed by the leader of the group, Senator Anietie Okon and made available to newsmen in Uyo on Monday, it said the reversal was in the interest of justice and equity.

Okon explained that the people of Akwa Ibom State were shocked and utterly dismayed at what it described as the unjustified sack Uduk, noted that Uduk had an unparalleled track record at the Security and Exchange Commission.

Okon stated that despite the enormous contribution of Akwa Ibom State to the oil revenue of the country, President Buhari did not appoint any indigene of the State into the Management and Board of NNPC, any of its major subsidiaries or in any other strategic position in the major public offices, describing the development as appalling and retrogressive.

“Sadly, no indigene of Akwa Ibom State is today found in the first to third leadership structure in military, paramilitary and other major public offices in the country.

“It is also regrettable to state emphatically that the incumbent administration has carefully and consciously concentrated the entire leadership of Nigeria’s security architecture on only the Northern section of the country to the detriment of the entire Southern region.

“The President should in the interest of peace and unity of the country reverse all biased appointments starting with the recent sacking of the Acting Director General of Nigeria Security and Exchange Commission, Mrs. Mary Uduk who was relieved of her duty when she deserved confirmation of her appointment. The action was done in bad faith,” the statement read.

“ The president should urgently nip the doomsday in the bud by arresting the rising angst among Nigerians via discontinuing the pursuit of sectional agenda in appointments into public offices,” they said.