Akume is on his way back to PDP, says Iyorchia Ayu 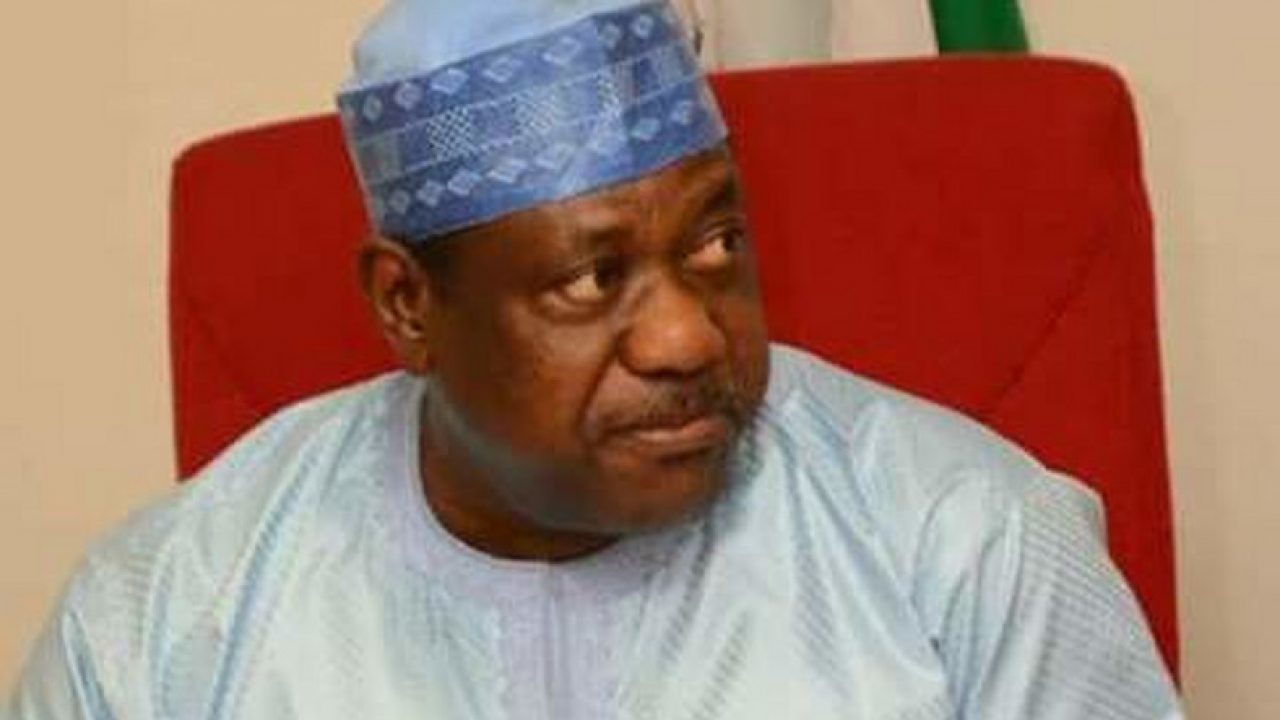 The National Chairman of the Peoples’ Democratic Party (PDP), Senator Iyorchia Ayu, has said the Minister of Special Duties and Intergovernmental Affairs, Senator George Akume, is on his way back to the PDP.

Akume, who served his two terms as governor of Benue under the PDP, is currently aspiring to lead the ruling All Progressives Congress (APC).

Ayu, who made the statement at the defection ceremony of the House of Representatives member for Gboko/Tarka constituency, John Dyegh, averred that he knew exactly what he was implying.

He stressed that the minister who is leader of the APC in the north central will come back to the PDP as a prodigal son.

“Your lost son, George Akume is coming back to the PDP. I am saying this based on what I know.”

“I earlier prophesied that Akume would hold broom and he did. Now I am prophesying that he will come back to the PDP. When he comes back, do not reject him but make sure you rehabilitate him because where he is now, he is not thinking straight.

“He was a lost son, a prodigal son. Only rehabilitate him and make sure he thinks properly,” he said.

Ayu added that Dyegh and his supporters were prodigal sons who had seen the light and returned home.

Also speaking, Governor Samuel Ortom said the APC had failed in all respect as he welcomed Dyegh and all others into the PDP while promising them equal positive treatment.

Dyegh, however, said he took the decision to decamp from the APC into the PDP because the National Chairman is his uncle and the fact that Governor Ortom has been doing massive projects in the state.