The Emir of Kano, His Royal Highness, Alh. Aminu Ado Bayero, has described the ongoing Ajaokuta-Kaduna-Kano Gas Pipeline Project as a grand investment that will… 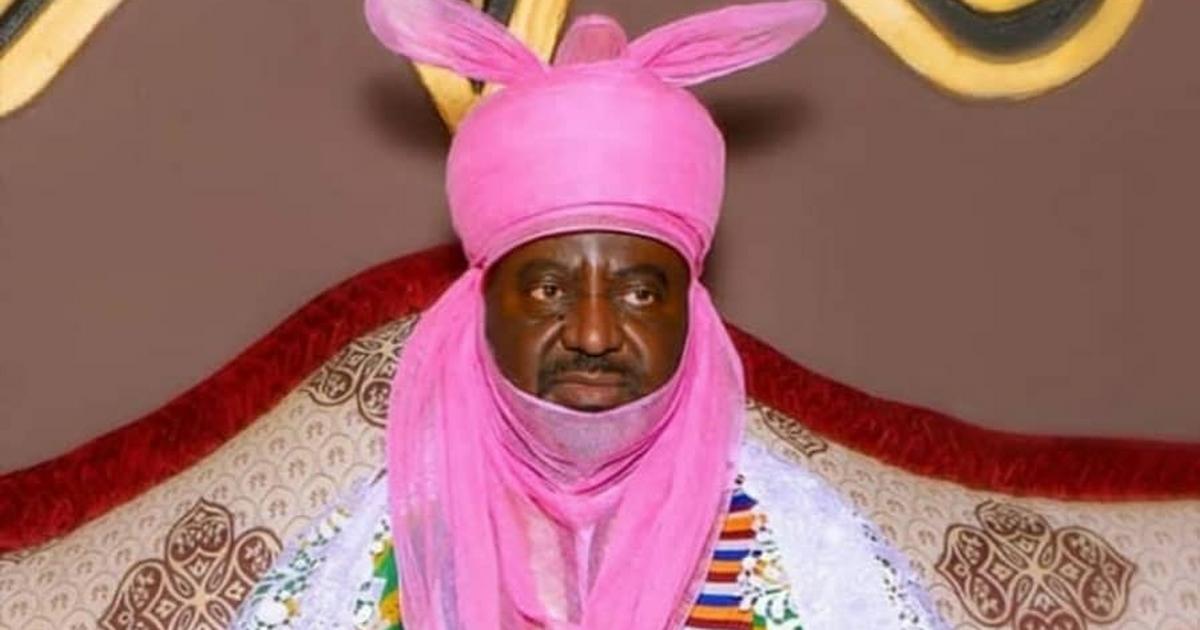 The Emir of Kano, His Royal Highness, Alh. Aminu Ado Bayero, has described the ongoing Ajaokuta-Kaduna-Kano Gas Pipeline Project as a grand investment that will transform socio-economic activities in northern Nigeria and beyond.

The emir, who spoke during a courtesy visit by a delegation of NNPC Ltd and the contractor handling the AKK Gas Pipeline Project, Brentex CPP Ltd, said the project is one of its ‘kind’ and applauded the commitment of NNPC and the contractor towards ensuring its implementation.

He said, “The importance of this project cannot be overemphasised. We are optimistic that when completed, the project will usher in a new era of economic boom in the region, Nigeria and beyond.

“Kano has maintained a significant place in its relationship with other parts of the country and even other African countries for more than a century. This project will further strengthen this bond.”

He called on Kano people to seize the opportunity to key into the venture, as that will lead to the revival of manufacturing activities in the state and further strengthen Kano’s position as the commercial centre of not only Nigeria, but the entire trans-Saharan trade route.

In his remark, Engr Audu Ibrahim, Executive Director Projects, Nigerian Gas Infrastructure Ltd (NGIL), a subsidiary of NNPC Ltd, who led the delegation, expressed appreciation for the support, particularly from Kano State Government, his royal highness, and the people of the state.

The Executive Vice Chairman, Brentex CPP Ltd, Alh. Sani Nuhu Abubakar, said Kano State Government and the emirate have been very supportive towards the successful delivery of the project.

He also appreciated the management of NNPC Ltd under the leadership of the Chief Executive Officer, Mallam Mele Kolo Kyari, for providing the required funding and ensuring security for the project implementation.