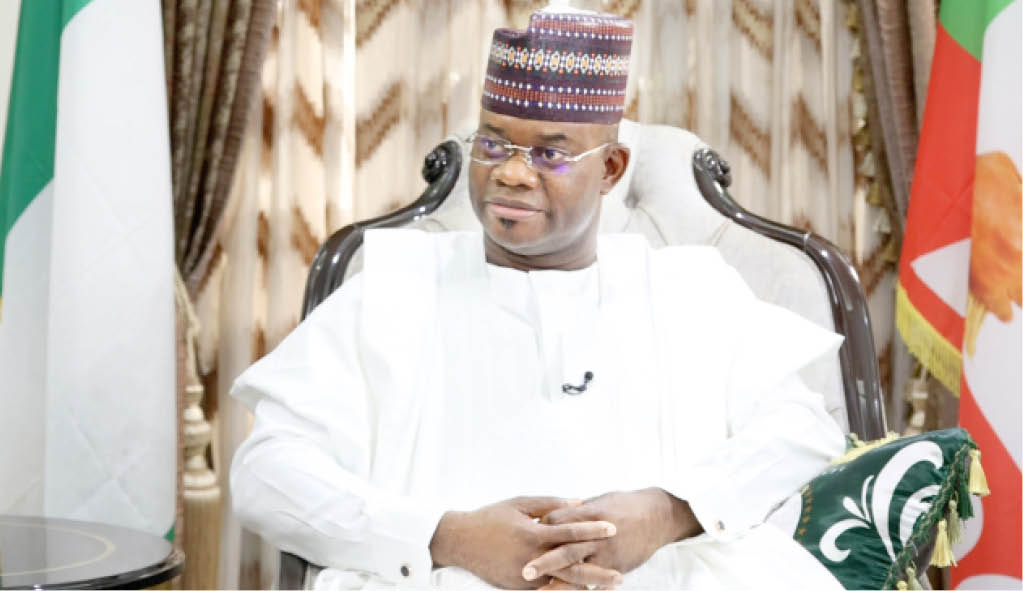 Kogi State Governor, Yahaya Bello has suspended the Ohi of Eganyi and Chairman, Ajaokuta Traditional Area Council, HRH Alhaji Musa Isah Achuja, over a security breach that led to the killing of three police officers and seven vigilantes at the weekend.

Also, the governor has directed the state Commissioner for Local Government and Chieftaincy Affairs to issue a query to the Chairman of Ajaokuta Local Government Area, Hon Mustapha Aka’aba over the breach. Aka’aba has been directed to respond to the query within 24 hours.

This was contained in a statement signed by the chief press secretary to the governor, Mohammed Onogwu on Sunday.

Governor Bello strongly warned other traditional rulers across the state who may have a connection in one way or the other with criminal elements in their domains to desist forthwith.

The governor added that the same fate will befall anybody who romances criminal elements no matter how highly placed they are in society.

“In the same vein, Governor Bello also directed that all unofficial movements of the local government council chairmen out of their territory and other journeys without due process are hereby restricted,” the statement read.

Governor Bello, therefore, warned that no amount of connivance with criminals will deter him from his fundamental responsibility of protecting the lives and property of the citizens and residents of the state.