Airlines to save cost with new MMA airfield lighting 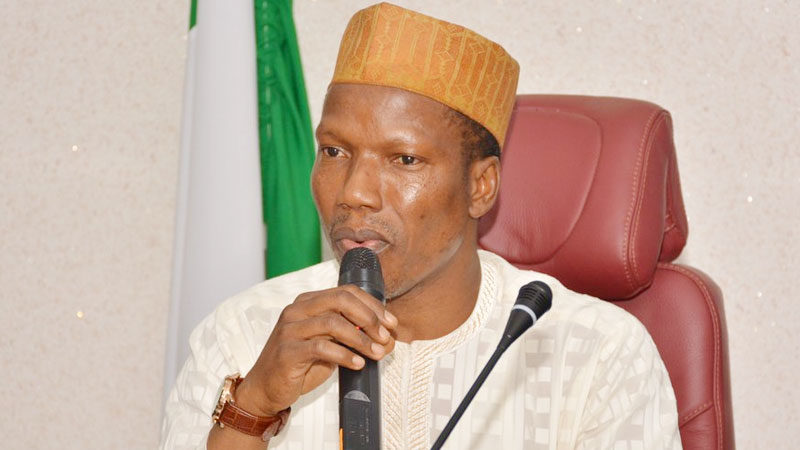 Airline operators in the country are set to heave a sigh of relief as the Federal Government is set to inaugurate the AirField Lighting for the domestic runway (18L) of the Murtala Muhammed International Airport (MMIA), Lagos.

Daily Trust reports that the Federal Airports Authority of Nigeria (FAAN) had shut down the runway since July 8 for the installation of the runway lighting.

The runway 18L/36R had been without the AFL for the past 13 years amidst grumbling from airline operators as evening flights land at the international wing before taxiing to the domestic.

President of Aircraft Pilots and Owners Association, Dr. Alex Nwuba said the installation would enable airlines to save billions in cost of operation.

He said, “It reduces waiting times in approach and landing, improves departure times both of which will reduce cost of operation, given the additional time in ground to 18R.  It will improve operating hours with reduced taxi times.”

Aviation analyst, Mr. Olumide Ohunayo said the completion of the domestic runway would “relieve everyone not only the airlines even the Air Traffic Controllers, their stress would be reduced because they now have two runways and can easily depart and give start up to aircraft and clear them for landing easily and more frequently. That is for ATCs.”

Aviation consultant, Babatunde Adeniji observed that reducing the taxiing time for aircraft on ground would help a great deal in saving cost of operation.

“The load factor can increase as a result with the increased flexibility to time and operate more flights to meet passenger demand. Hopefully the yield will improve as they exploit these situations maximally.”