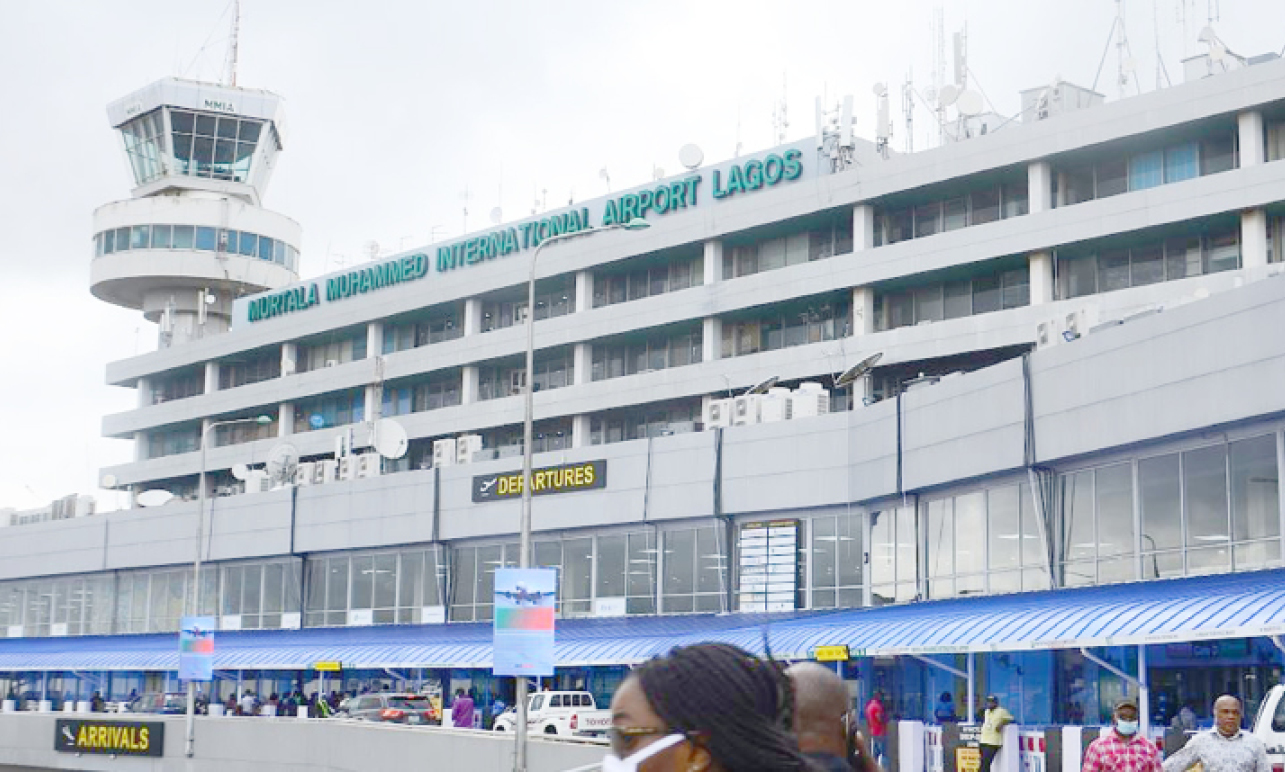 The Nigeria Civil Aviation Authority (NCAA) and the Airline Operators of Nigeria (AON) are at loggerheads over a N24billion debt being owed aviation agencies by operators.

Indigenous airlines had replied the NCAA over an allegation that they converted N19bn to ‘personal use’.

This is just as the NCAA said it had adopted a pay-as-you-go system for new airlines in order to reduce the level of indebtedness to the agencies.

High governance cost and the deficit of the will

Is ASUU pursuing a public interest and students’ welfare?

This was coming amidst a revelation that airlines were indebted to agencies to the tune of N24bn, being accruals from the statutory five per cent Ticket Sales Charge and Cargo Sales Charge (TSC/CSC), as well as the Passenger Service Charge (PSC) due to the Federal Airports Authority of Nigeria (FAAN).

The director-general of the NCAA, Captain Musa Nuhu, had on Tuesday threatened that the agency would ground the airlines within 30 days from August 30, over failure to remit the statutory TSC/CSC.

The TSC/CSC are collected by airlines on behalf of the agencies, including the NCAA, the Nigerian Airspace Management Agency (NAMA), the Nigerian Meteorological Agency (NIMET), Accident Investigation Bureau (AIB) and the Nigerian College of Aviation Technology (NCAT).

While the NCAA is being owed N19bn, being outstanding TSC/CSC, the FAAN is also being owed N5bn, while they are indebted to the NAMA to the tune of N18bn.

Captain Nuhu, who spoke during a stakeholders’ meeting in Abuja, gave the operators a one-month ultimatum to come up with a payment plan to avoid being grounded, saying, “The airlines collect money and refuse to transmute such to the right authorities.

For the legacy debts, the director-general said, “What we have done is to enter a memorandum of understanding with all the operators. We know they can’t pay all at a time, but they have to pay us a reasonable amount of money on a monthly basis, at least. I think almost all the airlines are complying with this, except few we are working on.

“What we have said is that if they don’t pay this legacy debt we are not going to renew their licences: Air Operator Certificate (AOC), Air Operator Licence (ATL). That is one of the conditions, and most of them have entered into the agreement.

“My account people are sitting with them so that they can make an arrangement on the payment of a reasonable amount so that the debts can be cleared off over a short or middle time period,” he explained.

According to Captain Nuhu, everybody is having challenges and difficulties, and this is not restricted to the industry stakeholders, the airlines, ground handlers and other service providers and even the agencies have the same problem in the issue of funds.

He said that at a point in time during the COVID-19 pandemic, when the airlines ran into troubles, a lot of the agencies too had the same challenge of paying the salaries of their workers.

“So, we are all in the same boat. You can imagine the FAAN running about 27 airports and the funds are not there. The NAMA has facilities all over the country they must maintain. Equipment are imported and they must be maintained. I had to train my inspectors overseas.

“We are all in the same boat and we all need to work together, collaborate and get out of the problem. We need to stabilise the system and ensure there is improvement,” he said.

Daily Trust on Sunday also learnt that among the debtor airlines were defunct carriers. Among the names given were Chanchangi, Bell-View, Sosoliso, ADC, Albarka and Associated Air, but it could not be ascertained who owes what and how many defunct airlines are still owing and how much they are owing.

Speaking with our correspondent, the general manager, Public Relations Department of the NCAA, Mr Sam Adurogboye, said the agency lacked the power to write off any debt, whether the operator is active or defunct.

He said, “If we put airlines that are not operating, do we have the power to write off their debts? Who told you the person who is not there today would not come back tomorrow, and if he comes back he would have to pay the money.

“For the new airlines, we don’t allow them to owe a new debt. You pay as you go, and when you collect money on behalf of a third party, by law you have at least 30 days to pay. That’s the position of the law.”

Meanwhile, the AON said that while some of their members had bad debts being owed the agencies, not all members are actually owing.

The vice president of the AON, Allen Onyema, a lawyer, in a statement expressed reservations over the accusation that its members were defrauding government agencies.

He also prevailed on some members owing the agencies to engage with them to come up with repayment plans.

The statement reads, “The Airline Operators of Nigeria wishes to state its very strong reservations for such accusation. And we deny very strongly that our members are defrauding or have defrauded government agencies of the said amount, or any amount for that matter.

“Airline operation, worldwide, is not a cash-and-carry business. Every airline in the world owes debts, which are settled as their operations go on. Nigeria is not an exception.

“It is true that some of our members have very bad debts, but not all of them owe such debts. The owing of debts in itself does not amount to fraud. We frown very strongly at the criminalisation of all Nigerian airlines as a result of the said debts.”

Commenting on the development, an aviation analyst, Olumide Ohunayo, said the debt being owed by defunct carriers had become bad, but the NCAA could still go after the owners.

He said, “The defunct airlines have become bad debt, they can blacklist owners of those airlines from coming back into the industry. Also, some of the debts are statute-barred, so nothing can be done except the owners use what we call “goodwill to pay.” They should evolve a pay-as-you-go model for debtor airlines only and work out modalities on the payment pattern of outstanding debt.

“For those not statute-barred, they can take them to court. Though tedious, it will eventually put other debtors on their feet. Using the old method of persuasion to pay when able is tantamount to proceeding in error that will backfire.”

Also speaking, Mr Chris Aligbe said, “The NCAA knows what they want to do, whether the airlines are dead or alive. That is the way I see it. Everybody knows how to chase its debt when it comes to that. So, let them put up whatever plan they have and discuss with the airlines, I am sure they will achieve whatever they want to achieve.”