Defending champions, Air Warriors have retained their status following their victory in the male and female categories of the 2020 Abuja City Basketball League. In… 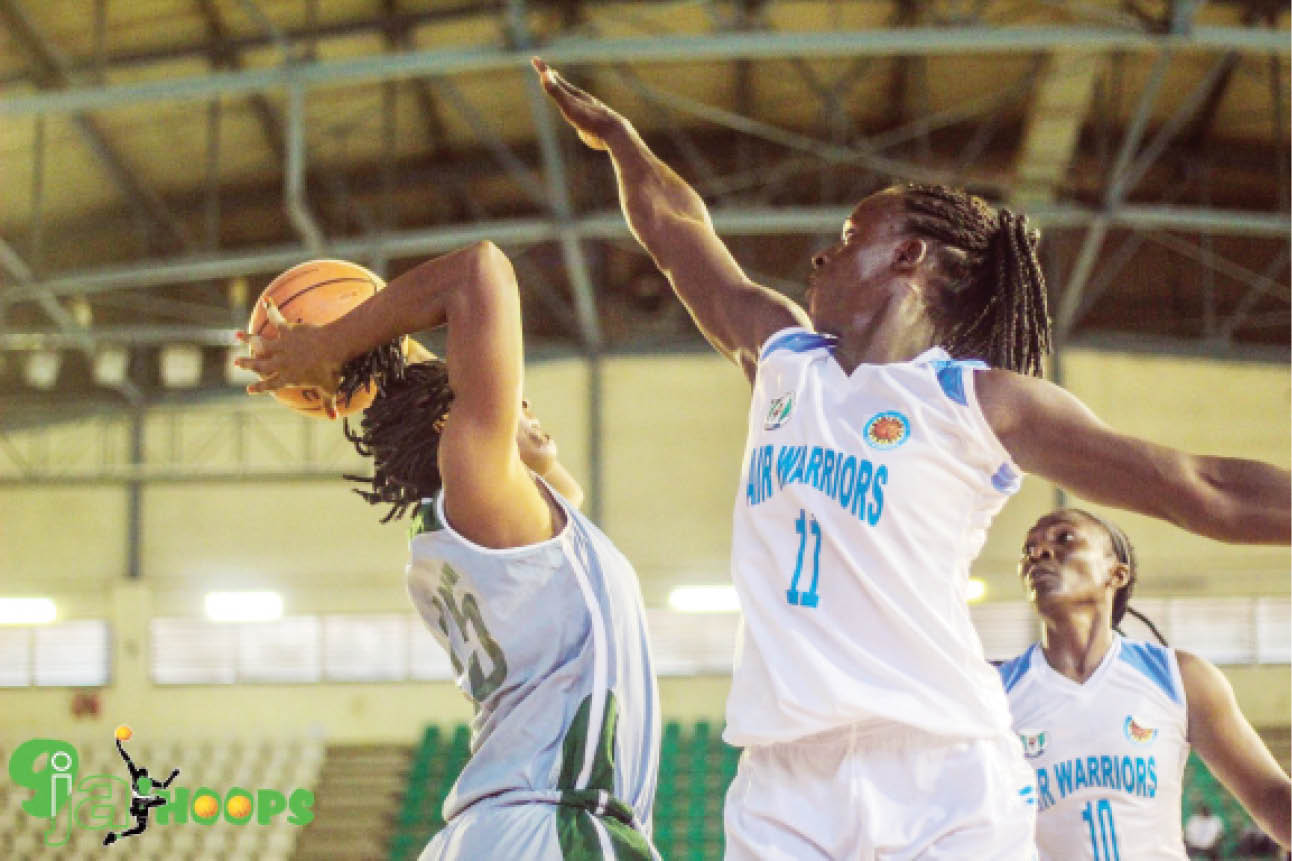 Action recorded in the 2019 Zenith bank Women’s basketball match between Air Warriors and Customs at the Indoor Sports Hall of the National Stadium Surulere, Lagos

Defending champions, Air Warriors have retained their status following their victory in the male and female categories of the 2020 Abuja City Basketball League.

In the male category, Air Warriors defeated last year finalist Gboko City Chiefs 48- 47 in a keenly contested game decided at the Basketball Court Old Parade Ground in Abuja on Sunday evening to lift the league title back to back as Hot Coal basketball team picked the bronze medal.

The Air Warrior stars Godwin David and Murjanatu Musa were also voted as the Most Valuable Players (MVP) in the male and female category respectively at the 8th edition of the Abuja basketball league.

Speaking on behalf of the club, the Chairman/CEO Air Warriors, Abduldumajeed Solademi commended the organisers and the players adding that the victories will spur the team to put up an impressive performance at the start of the 2020/2021 basketball league season.

“I want to commend the organisers of the league for organizing a well contested league this season.

“Our players also have sent the right signal to other teams ahead of the national league, and I can assure Nigerians that we will do our best to ensure we retain the Women’s national league title and also win the men’s league title”.

“We have the talents that can deliver at any level if call upon. We just want corporate organizations and individuals to support the team through sponsorship,” he said.