Air Peace, an indigenous airline, has received two new Airbus a320 aircraft to support its operations. With the new aircraft, the airline has increased its… 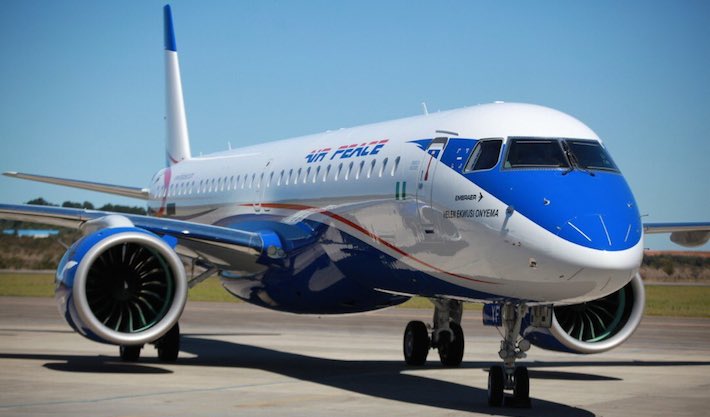 Air Peace, an indigenous airline, has received two new Airbus a320 aircraft to support its operations.

With the new aircraft, the airline has increased its Airbus fleet to 10 even as it planned to resume more routes this week.

Spokesperson for the airline, Stanley Olisa, said the two new Airbus aircraft, which arrived at the Murtala Muhammed International Airport, on Friday night, November 25, 2022, will help boost domestic and regional operations, especially as the festive period draws near.

“These two new Airbus aircraft, in addition to the eight we already have, will further help us in strengthening our operations as Yuletide approaches and as we restart Yola, Uyo and Monrovia services and support our new connections as well as increased frequencies on specific routes”, Olisa stated.

Meanwhile, the airline would resume its Uyo service on December 1, 2022, as well as Monrovia, Liberia on December 2, 2022, as it moves to reinstate its suspended routes.

The Lagos-Uyo and Abuja-Uyo services will operate daily, with an introductory fare of N50,000.

The airline launched the Uyo service in December 2016 but suspended it in 2020.

Also, the Monrovia flight, which was equally suspended during the COVID lockdown, would resume the following day, December 2.

The airline said the Lagos-Monrovia service will operate three times weekly, adding that the airline is also finalising plans to launch its Tel Aviv operations soon.