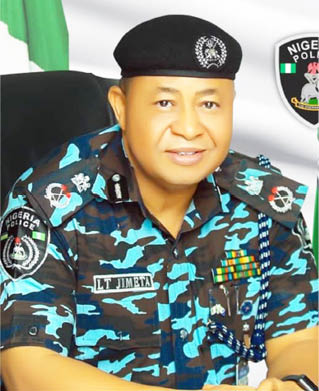 He charged the officers to put in their best and be professional in the performance of their constitutional duty, show loyalty to the Nigeria Police Force (NPF) and consider themselves lucky to be so favoured by the Inspector General of Police (IGP), Usman Alkali Baba.