The Peace Ambassador Agency Worldwide is set to honour men and women who have contributed exceptionally to the growth and development of the Northern region,… 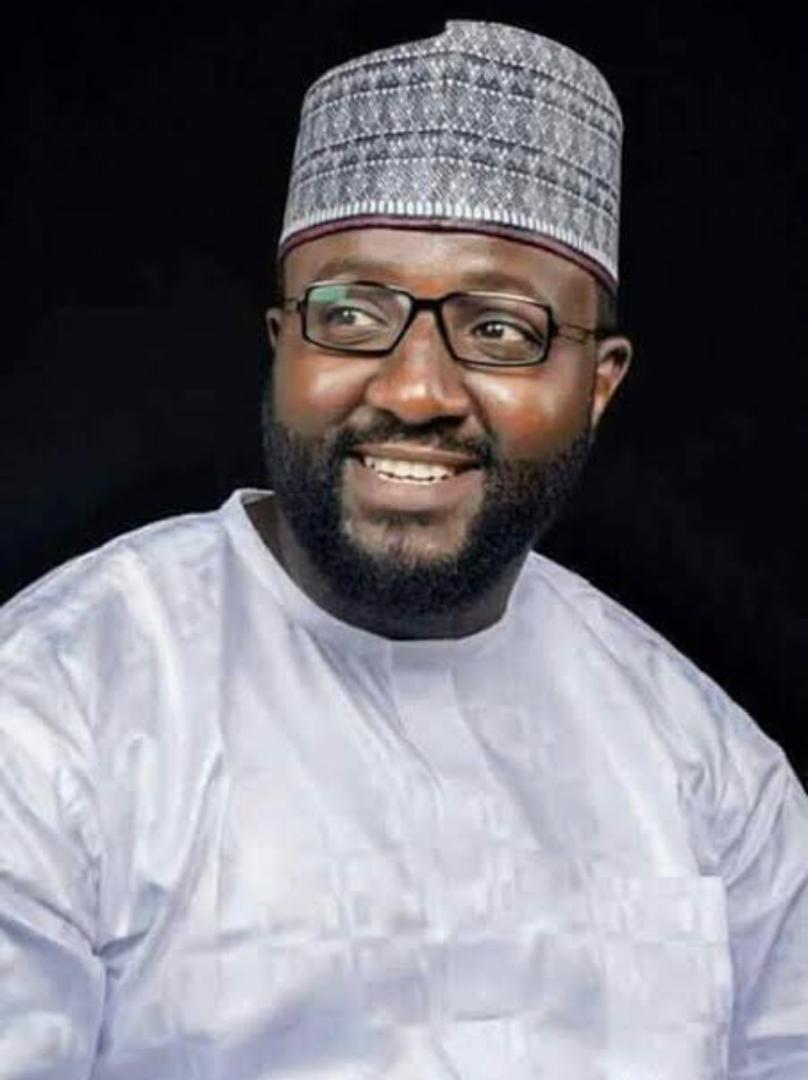 The Peace Ambassador Agency Worldwide is set to honour men and women who have contributed exceptionally to the growth and development of the Northern region, despite the challenges the part of the country is going through.

This was made known in Abuja by a representative of the organisation, Amb Kingsley Amafibe, at a press conference held at his office at Wuse 2.

According to him, the event which is slated for April 12 would witness respected personalities from all spheres of life.

He stated that it was high time people started seeing the north for the good in it and not for the insecurity caused by bandits, insurgents and enemies of the region.

Amafibe called on Nigerians to recognize the efforts being put in by some northerners who are fighting to keep the country united and stable.

He promised that the selection for the award was made by credible Nigerians who have contributed their quota in the growth and development of the country.

Amafibe also added that: “Though Boko Haram and other bandits are trying very hard to destabilise the region, the good being achieved in infrastructural and youth development is overwhelming.”