Agribusiness intervention: 2009 farmers proceed to the next stage in Kano 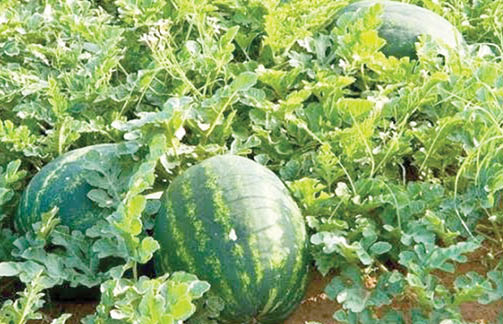 Speaking to newsmen in Kano during the ongoing screening exercise, APPEALS National Project Operations Manager, Dr Salisu Garba stated that the intervention is targeted at women and youths empowerment in agribusiness.

He said, after the screening  interview,  successful applicants will go for a training to build their capacity on whatever agro-enterprises they have chosen.

He added that, a strong monitoring and evaluation mechanism has been adopted to ensure conformity and success of the project.

Similarly, Kano State APPEALS project coordinator, Hassan Ibrahim, said the idea of the intervention is to empower unemployed women and youths for them to have a job in agriculture and be able to contribute to the economic development of the nation.

Speaking on behalf of Kano State government, the Permanent Secretary Ministry of Agriculture and Natural Resources, Dr Hadi Bala Yahaya said the government is  committed to the project so as to ensure that unemployed youths are gainfully engaged in productive gestures that will contribute to the nation’s economic development.

He stressed that, the government have devised measures that will ensure sustainability of the project.