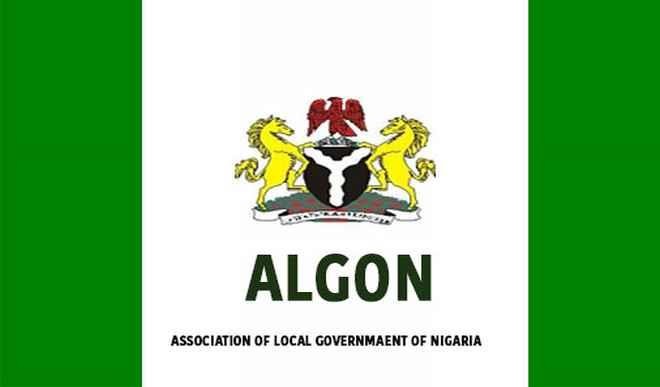 Speaking with journalists shortly after inaugurating the special task force and commissioning of three operational buses in Abuja, yesterday, the National Chairman, Joint Mobile Sanitation Agency of Nigeria (JOMSON), Dukeson Godwin, said that the gesture was to ease business for the public.

“In Nigeria, one vehicle is subjected to pay multiple taxes, and this not normal. We came together under one umbrella to say “no”. We now partner with ALGON and NULGE to carry out this exercise in the whole country to guide against multiple taxes on vehicles,” he said

According to him, the special task force would be spread across the six geo-political zones to carry out their duties.

He further said that they partnered with the office of the Inspector General of Police (IGP) to ensure the success of the task force.

Speaking earlier, the National Coordinator of the Joint Mobile Sanitation Agency of Nigeria (JOMSAN), Chief Nnamdi Ogbogbo, said their mission was to ensure that people did their businesses without harassment.

In his remarks, the National Task Force Commander, Chief Igwe Omotoje, described multiple taxation as another form of corruption that needed to be eradicated in the country.