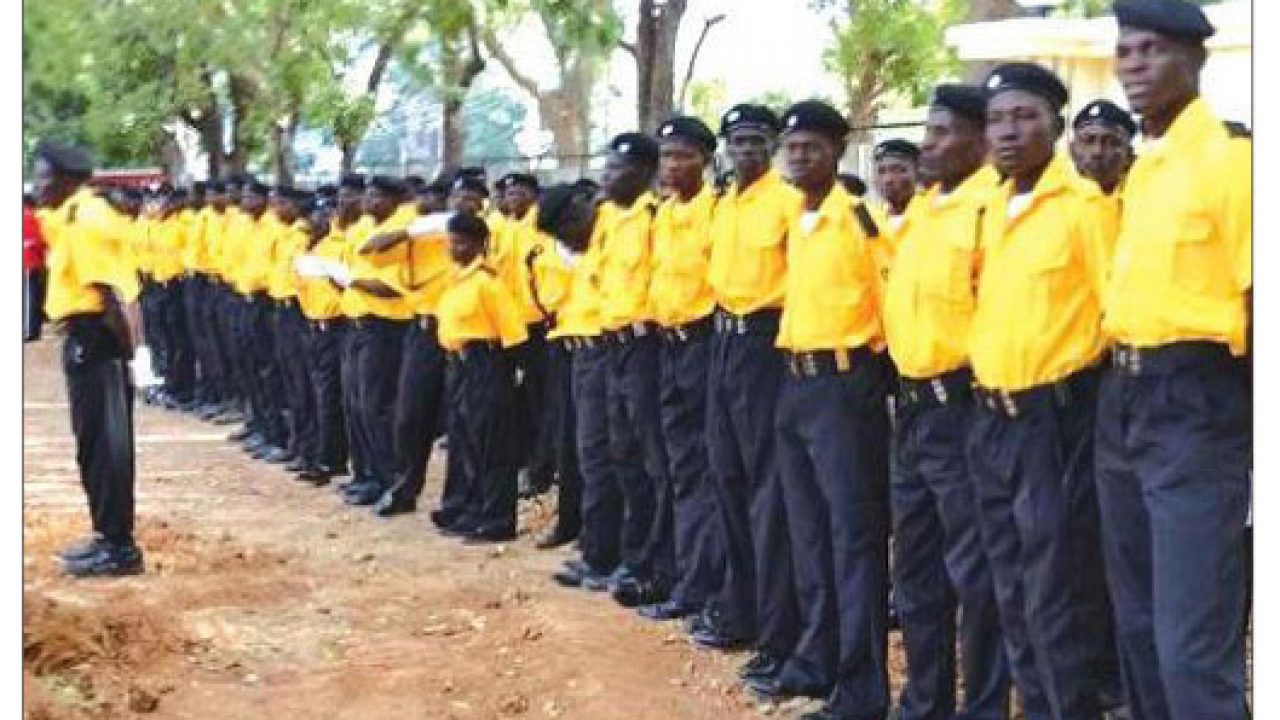 For Malam Mansur Sulaiman Dawakin Kudu, aged personnel of the Kano State Road Traffic Agency (KAROTA) and another elderly man, Umar Haladu Sumaila, who volunteer as a traffic warden, Saturday, November 28, will not be forgotten easily.

The two gentlemen were identified by journalists under the aegis of Kano State Correspondents Chapel for their hard work and selfless service to humanity during the chapel’s Award/Appreciation Night.

The aged KAROTA personnel, who shuttles 26km  from Dawakin Kudu to Kano city for his assignment every day, was recognised for his dedication and commitment to public service while the volunteer traffic warden was recognised for his sacrifice towards ensuring free vehicular movement along Court Road (by Zoo Road) in the state capital for more than two decades.

In recognition of noteworthy accomplishments, the recipients got a N20,000 reward each from the chapel, unknown to them  that  more follow the kind gesture.

Presenting the award on them, the Deputy Governor of Kano State, Dr Nasiru Yusuf Gawuna, directed the KAROTA managing director to immediately employ the volunteer traffic warden as a permanent and pensionable staff of the agency having spent over 20 years serving the public voluntarily.

The deputy governor also promised to give the KAROTA personnel a new motorcycle to aid his movement from his village to Kano city, while Kabiru Alhassan Rurum, member House of Representatives representing Rano/Bunkure/Kibiya federal constituency, gave him a cash gift of N50, 000.

Speaking after receiving the awards, the two men separately assured on redouble their efforts in serving the public.

Earlier in his speech, the Chairman Kano Correspondents Chapel, Ibrahim Garba Shuaibu, said they decided to honour the selected personalities for their commitment and sacrifices in serving the general public.