For the umpteenth time, the world football governing body, FIFA, has again excluded Nigerian referees from those who will be officiating at the forthcoming 2022… 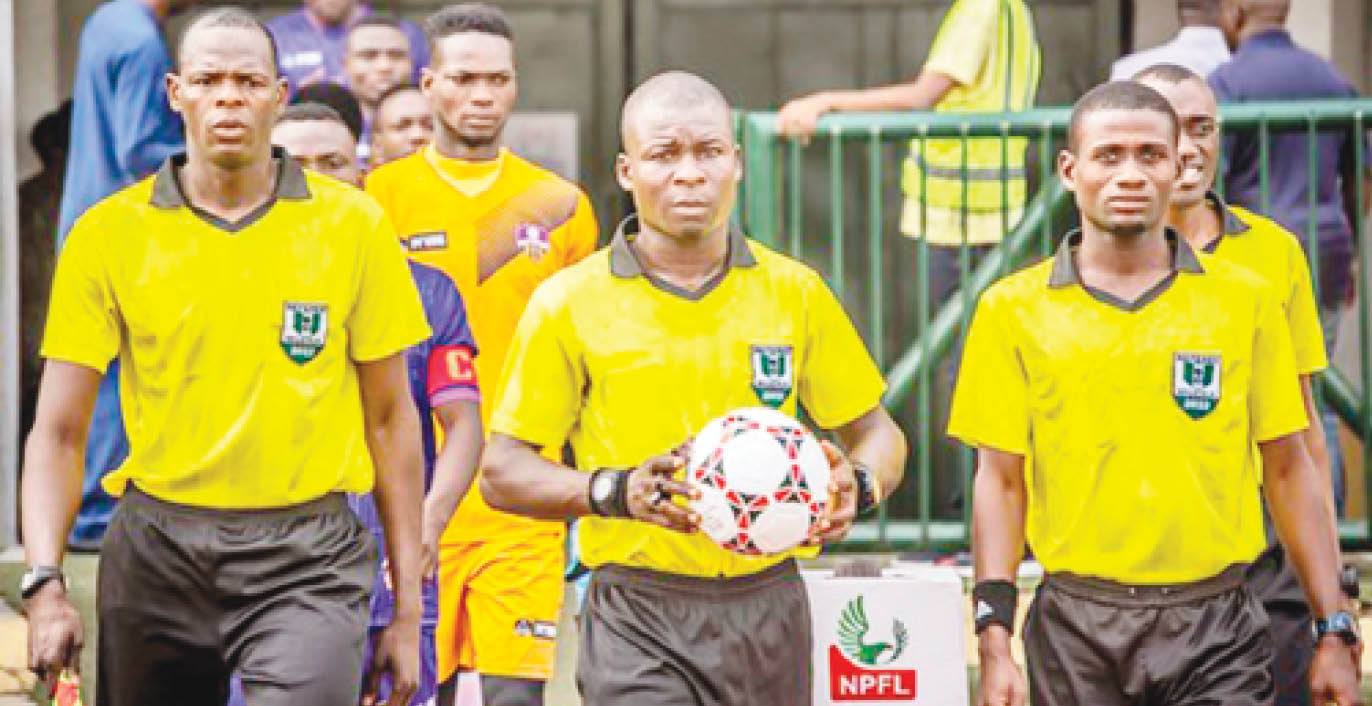 For the umpteenth time, the world football governing body, FIFA, has again excluded Nigerian referees from those who will be officiating at the forthcoming 2022 World Cup to be staged in Qatar.

FIFA, has however, shortlisted eight other African referees among 36 referees, 63 assistant referees and 36 VAR officials who will be selected for the tournament.

The world football governing body will announce the final list of referees one month before the World Cup starts.

Gambian referee Bakary Papa Gassama is among the eight (8) referees from Africa that made the preliminary list.

Most of these referees officiated at the 2021 Africa Cup of Nations which was held in February in Cameroon.

They will undergo training for some months ahead of the tournament, which kick starts in seven months.

Reacting to the exclusion of his members, the president of the Nigeria Referees Association (NRA), Tade Azeez, in a phone interview with our reporter, subtly blamed the unfortunate situation on the NFF president, Amaju Pinnick.

“My brother, I really don’t want to talk about it. I have been asked this question. You have a president in FIFA and if he can’t play the politics, then it’s not me,” he said.

Since the inception of the FIFA World Cup in 1930, no Nigerian referee has officiated at the world’s biggest football event.

The closest Nigeria came to breaking the jinx was in 2014 when Peter Egan Edibi, now a retired FIFA referee, was shortlisted for the World Cup in Brazil but failed to make the final list due to what many believed to be high level politics in CAF and FIFA.

The 2022 World Cup is scheduled to kick off from November 21-18 December, with the opening game between Qatar and Ecuador.