Two persons were reportedly killed and five others abducted in separate attacks in villages in Mashegu and Kontagora local government areas of Niger State. Residents… 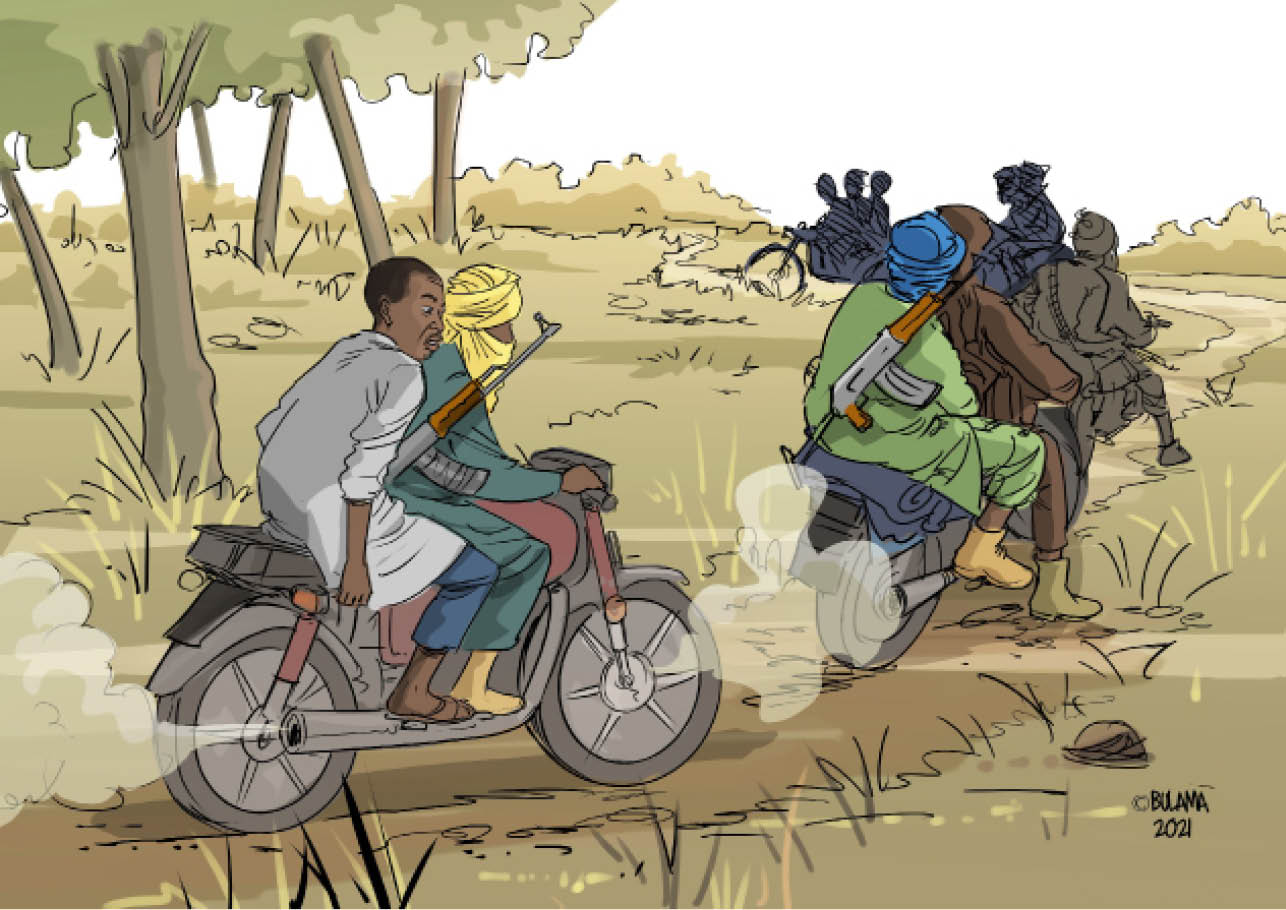 Two persons were reportedly killed and five others abducted in separate attacks in villages in Mashegu and Kontagora local government areas of Niger State.

Residents said bandits in their numbers operated for hours in five villages on Friday where several cattle were rustled as villagers fled their homes.

One of the villagers, Nura Alhassan, who said 26 of his family cattle were rustled, told our correspondent that the bandits first launched an attack on Tungan-Ru’a Village in the morning, forcing villagers to flee their homes to Mashegu.

“After attacking the first village, they divided themselves into two; one group went to attack Tungan-Maje Village where they rustled cattle.

“After the attack, they moved towards Mashegu, where they also entered the local government secretariat. From there, they went to Kawo-Mashegu Village where two people were killed while four were abducted and several cattle rustled.

“Our children who took the cattle out for grazing had to run for their lives. In the afternoon, they also attacked Tungan-Magaji Village where several cattle were also taken away.”

Another source said the bandits after a few hours called families of victims to demand ransoms.

“We put our heads together and contributed N300,000 and two people were sent to deliver the ransom. They collected the money and held the two persons who took the money to them too. Now four persons are in their captivity.”

Daily Trust also gathered that bandits invaded Farin-Shinge Village, a few kilometres away from Kontagora Town where a woman was reportedly kidnapped on Friday afternoon.

The police spokesman in Niger State, Wasiu Abiodun, could not be reached as of press time.