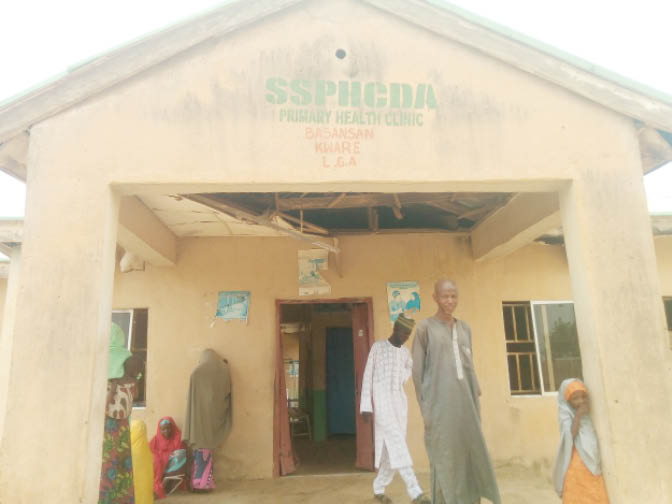 The health officer in charge of Basansan Primary Health Centre has been suspended by the Sokoto state government just as another patient operated by the quack doctor died on Monday.

Confirming the suspension, the State Commissioner for Health, Dr Ali Inname, said a committee had been constituted to investigate the matter.

He explained that the head of the facility was suspended to pave way for a thorough investigation.

“We are collaborating with the Zamafara State Ministry of Health to arrest and deal with the self-acclaimed doctor appropriately,” he said.

Daily Trust learnt that the second patient, who died, was related to the late Sodangi Aliyu Ruggar Liman who had died after being operated on by Nura.

Confirming the death, the second son of Sodangi, Abdulmutallab told Daily Trust that the deceased was his uncle, named Malam Shehu.

“He was operated upon by Nura Muhammad at Mayanchi clinic, five days after my father’s surgery.

“He died on Monday and had since been buried,” he said.

Daily Trust had earlier reported that the Primary Health Centre meant to treat minor sicknesses and vaccinate patients was turned to a centre for illegal surgery.

The ‘surgeon’, according to our findings, is a community health officer based in Zamfara State, while the health worker, Nura Muhammad, is currently working with a Primary Health Centre in his hometown of Mayanchi in Maru Local Government Area of Zamfara State.

Without the consent of the local authorities, Nura had been going to the clinic to conduct surgeries on patients having hydro cells and hernia, since 2017.