After 4 years, Aminu Kano bows out of Conservation Foundation

The Director-General of Nigerian Conservation Foundation (NCF), Dr. Muhtari Aminu-Kano, has bowed out of the foundation and handed over to Dr. Joseph Onoja, Director, Technical… 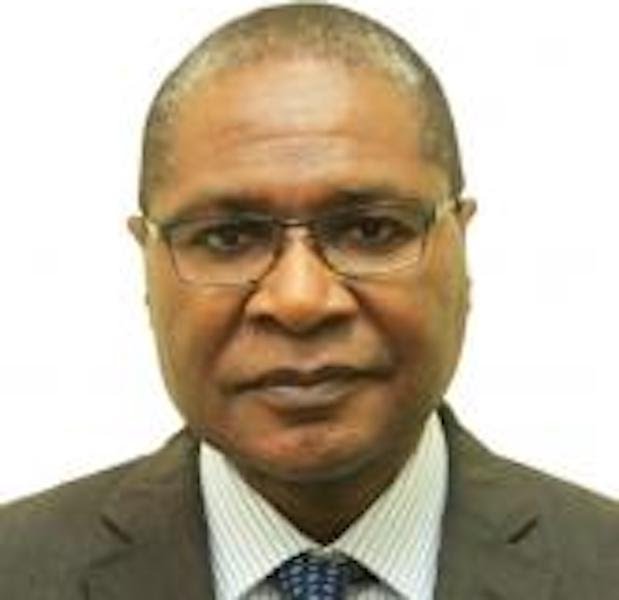 The Director-General of Nigerian Conservation Foundation (NCF), Dr. Muhtari Aminu-Kano, has bowed out of the foundation and handed over to Dr. Joseph Onoja, Director, Technical programme, NCF, who has been appointed as the new DG of the foundation.

The Chairman, National Executive Council of the NCF, Mr. Ede Dafinone disclosed that Aminu-Kano would be leaving the foundation in mid August 2022.

“Some of the achievements include restructuring of the secretariat’s operations and fund raising strategy as well as the formulation of an ambitious Strategic Action Plan for NCF.

“Also, the implementation of several National-based projects for the benefit of Nature and People.

“Others are revamping NCF’s working relationship with local, regional and international partners and has developed a strong bond with the Federal Government and several stakeholders.”

According to him, Aminu-Kano has assisted immensely in the management of various projects and support in enhancing international negotiations and policies.

At a special send-off dinner organised for him in Lagos, stakeholders of the foundation eulogised the contributions of the outgoing DG to consistent propagation of issues affecting the environment.

As DG, he is regularly in the forefront of encouraging Nigerians on the danger of climate change and the need for all and sundry to take responsibility.

He equally championed the cause of bird conservation by tasking Nigerians to eradicate light pollution.

He once said birds are facing challenges such as, but not limited to loss of habitat, persecution, famine and pollution.

“When we switch off light bulbs that are not so useful, we help to reduce the chances of the birds having head-on-collision with buildings, trees, and other infrastructures,” Aminu-Kano had said.

Also the campaign against the killing of vultures was vigorously championed under his leadership.

This is in addition to calling attention of stakeholders to the decimating Lekki coast due to erosion.