The contestants, who scaled through last week in the ongoing Naija Star Search will in the next edition banter in solo performances for a place… 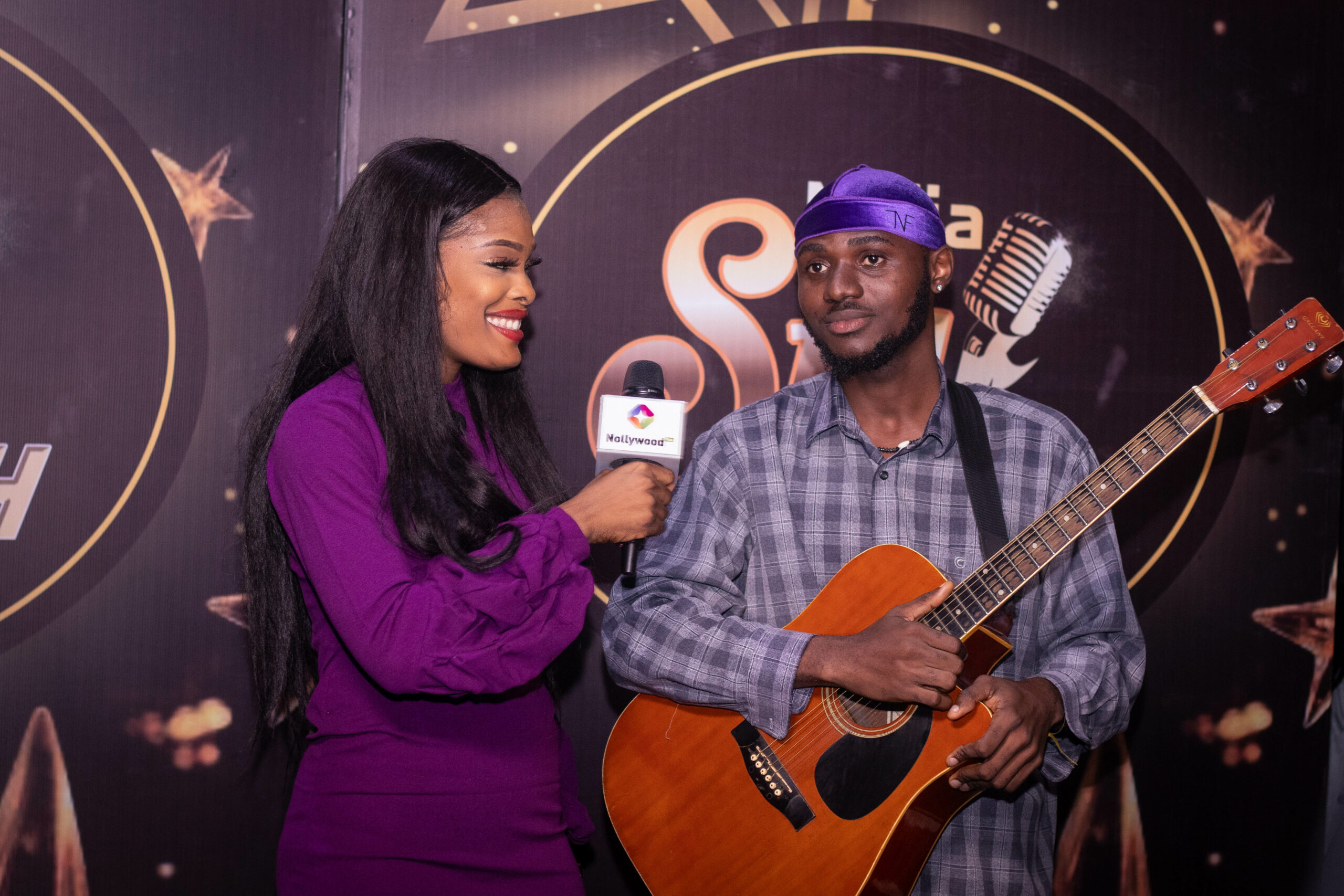 The contestants, who scaled through last week in the ongoing Naija Star Search will in the next edition banter in solo performances for a place in the next round.

But six contestants made it to the next phase, and six went on probation.

However, after their electrifying performances, they left judges in a dilemma.

Unfortunately, not all could make it to the next phase. Four were evicted.

“The decision for us was too tough,” ID Cabasa confessed.

eMzez, Denerio, Skyffy and Jaydboy were evicted, however with one having the chance to return in the final episode via audience votes to compete for the ten-million-naira prize.

eMzez, a Guitarist and songwriter who performed Don’t Let Go was one of the finest musicians seen on the show, according to ID Cabasa.

“It’s interesting to see a young man who can do the Afrobeats vibes and still play the guitar well. He has so much in him but, unfortunately, was too careful with his performance. However, I hope you don’t let go and make it to the next stage,” ID Cabasa said. With two judges’ decisions against versus one for, eMzez was let go.

Naija Star Search airs every Sunday at 8 pm on the following StarTimes channels: ST Nollywood Plus, ST Nollywood and ST Yoruba. You can also watch on the StarTimes-ON mobile app. VJ Adams is the host of the show.