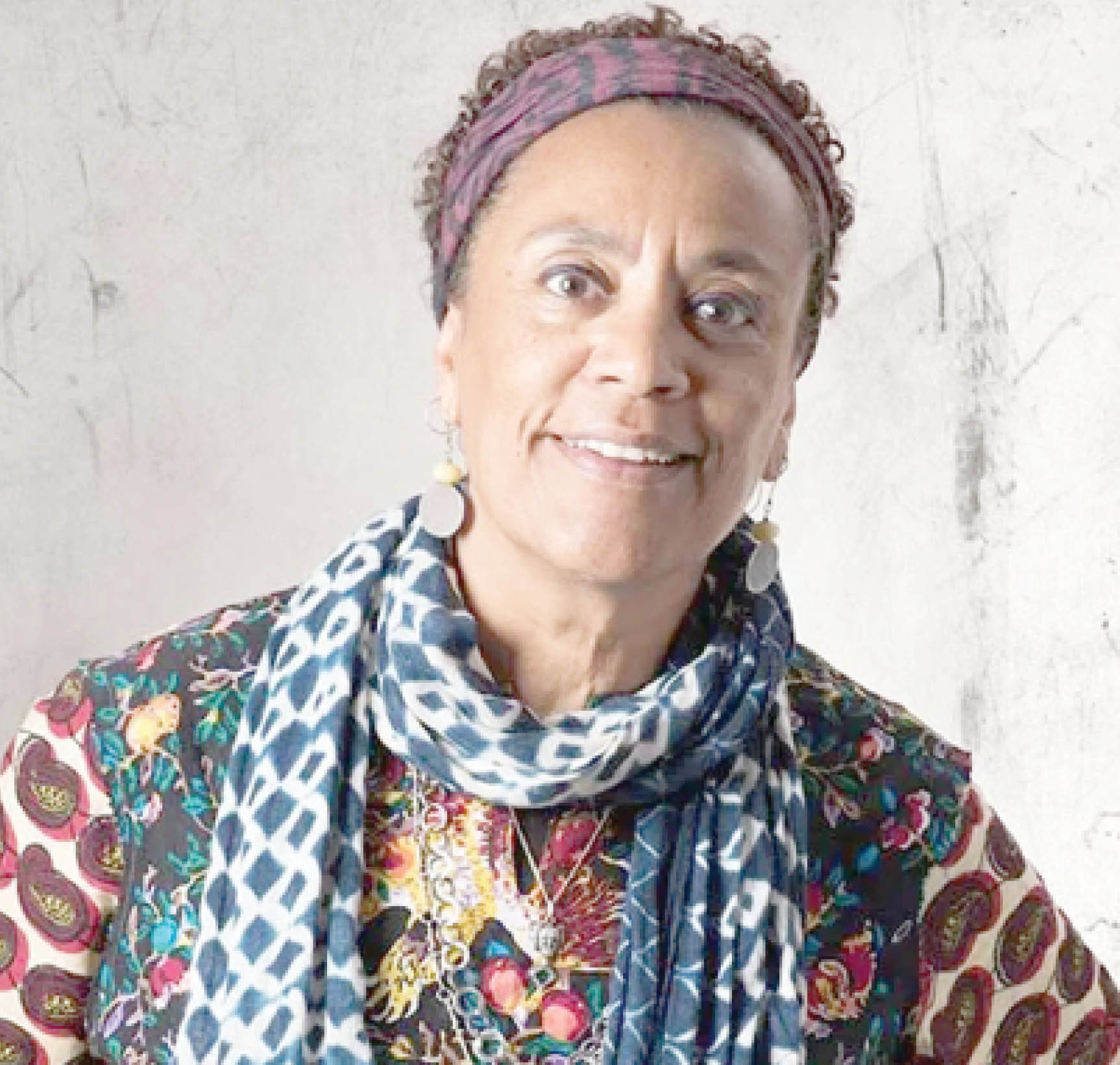 The 2022 edition of the Ake Arts and Books Festival was a celebration of creatives of African descendants as they converged on Lagos from November 24 to 26 for the Africa’s biggest literary festival. The Ake Arts and Books Festival is an annual celebration of African Culture and literature, featuring book chats, panel discussions, readings, workshops, roundtable discussions, performances, stage plays, as well as art exhibitions from Nigerian and international artists.

The headliner of the 2022 festival was award-winning writer and academic Veronique Tadjo, who was born in Paris and grew up in Abidjan, Cote d’Ivoire. She was joined by the winner of the 2021 Nobel Prize for Literature, Abdulrazak Gurnah, who was the headliner for 2021, which was held virtually.

Tadjo took literary stars and enthusiasts on a journey about her book, ‘In the company of men’. Drawing on real accounts of the Ebola outbreak that devastated West Africa, this poignant, timely fable reflects on both the strength and the fragility of life and humanity’s place in the world.

Kunle Ajibade led the conversation with Nobel Prize for literature winner, Gurnah while Kadaria Ahmed discussed Chess in Nigerian slums with Tunde Onakoya. The audience was held spellbound by an American journalist, author and photographer, Howard French during the book chat as he discussed his book ‘Born in Blackness’, which revealed the central yet intentionally obliterated role of Africa in the creation of modernity.

‘Copyright infringement is a giant plague to publishing in Nigeria’

There were several panel discussions including Japa Vs Civic and political participation hosted by Abdulkareem Baba Aminu; navigating vulnerability in a Macho World; Africa Underwater: African solutions for the climate crisis; New approaches to publishing and distribution in Africa; Does Africa need a sexual revolution. Others were Art for advancing civic participation; Will we see inclusive economic growth in our lifetime; African Feminist identities across generations.

There was also a fitting tribute to the life and works of filmmaker Biyi Bandele as the festival screened the behind-the-scenes footage from ‘The King’s Horseman,’ the screen adaptation of Wole Soyinka’s play.

According to the Director and Founder of the Ake Arts and Books Festival, Lola Shoneyin, the choice of the theme for the festival ‘Home Coming,’ was based on the recognition that the bonds of creatives to their African roots might weaken as they migrate and settle across the globe.

“Our African roots influence our arts and creative expression but as we migrate and settle across the globe, these bonds may weaken with time, so this makes the ritual of homecoming particularly significant,” she said.

She noted the importance of African creatives experiencing “the regenerative power of our ancestral roots.”

The award-winning writer and poet noted that Ake Festival is a safe space for black people of the world to hold open and frank discussions about what it means to be African, its creativity, and the place of its art in the world.

Shoneyin noted, “We do not shy away from difficult conversations but actively confront taboo subjects. We are of the firm belief that understanding and tolerance are critical for collective growth. That’s why, after three days of cultural immersion, everyone goes home forever changed, motivated and inspired.”

She noted that after a two-year hiatus occasioned by the COVID-19 pandemic, the organisers were planning to return to Abeokuta where the festival started but had to settle for Lagos considering the safety and convenience of international guests who would be attending.

Shoneyin said she founded the festival in 2013 in a bid to create more spaces where African writers and artists can converge, dialogue and interact with those who consume their work.

“I believed it was important to have a well-organised literary event on Africa’s cultural calendar. With a marvellous team and dedicated volunteers, we have been able to pull off a world-class festival in Nigeria for nine years. Even COVID-19 didn’t stop us; we swiftly adapted to the times and moved the festival online, creating the opportunity to have many more guest speakers,” she said.

The Book-Buzz Foundation boss said the festival has been able to pay tributes to first generation African writers while grooming emerging talents and contemporary writers.

“It is really about showing people what is possible, it is really about looking at the generations coming behind who may be anxious about introducing cultural initiatives. The idea for me is to show them and demonstrate how it’s done so that they can then take the example and introduce their own events. It’s been very rewarding. For me, this is probably because I come from a certain generation. The most rewarding part for me has been to be able to acknowledge and pay tribute to those who paved the way for us. And the way that we have done that beyond inviting first-generation African writers to the Ake festival has been the publication of Ake review, where it is the image of the particular headliner for that year that graces the cover. We don’t want to forget them. We want to archive the great work that they have done. And we feel and have always believed that part of our responsibility as we are supporting emerging talents, and promoting the work of contemporary writers has been to also look back and be grateful and thankful for the work of those who opened the doors for us,” she added.

The festival, which is being supported by Sterling Bank, has served Africa’s creative community for nine years, bringing together over a thousand writers, poets, dancers, filmmakers, artists, thinkers, and actors and featuring both emerging and established voices.

Commenting on why Sterling Bank has consistently sponsored the festival in recent times, Chief Marketing Officer (CMO) of the bank, Mr Ibidapo Martins, said “Storytellers are the custodians of our collective truths and they must be protected and supported at all times.”

Martins, who commended Ms Shoneyin and the Aké Book & Arts Festival team on 10 years of running an exciting and vibrant cultural event now described as “the biggest convergence of creative Africans in the world,” added that, “Sterling Bank takes a broad view of the role of banking institutions in developing societies like ours. When we first partnered with the festival six years ago, we knew we were entering into a special relationship. We are proud that we maintained and deepened our friendship.”

He said the bank is impressed with the festival’s impact on the country’s reading culture, adding that, “Storytellers and artists occupy a critical role in the shaping of the African continent and we owe it to ourselves, and future generations, to support them in our personal, professional and national capacities.”

He observed that partnering with the Aké festival has not only helped the bank to walk the talk, but it has also enabled the management of the bank to feel the humanising and motivating effect of prioritising culture and creativity through music, art, theatre, film, and stories.