Africa must have seat at UN Security Council 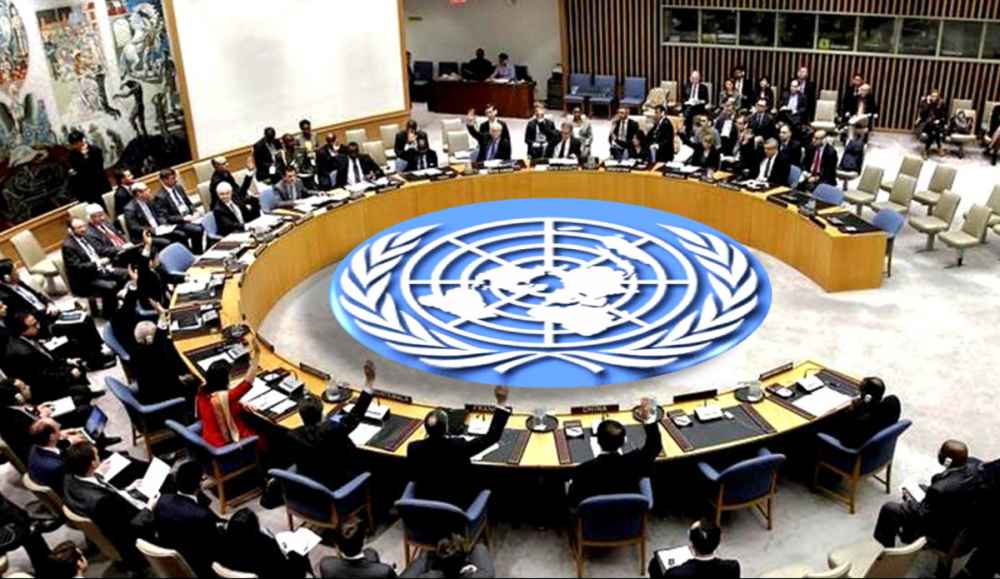 The long-standing demand by African countries for a permanent representation at the United Nation’s Security Council (UNSC) received a greater push when 10 African countries met in Kampala, capital of Uganda, last month, to review the progress so far made and chart the way forward.

The coordinator of the C-10, David John Francis, who is the Foreign Affairs Minister of Sierra Leone, stated that over 70 per cent of the issues discussed at the Security Council are about Africa yet the continent is not represented at the council.

He said “We are on the quest for justice; our resolve has been tested and we have remained resolute and resilient’’.

He enjoined all African countries to speak with one voice and stay committed to the Ezulwini Consensus of 2005, which calls for a more democratic and representative UN which includes Africans.

The demand by the African countries comes within the context of the need for reform of the entire UN structure which is long overdue.

The UN was established 77 years ago in 1945, at the end of the Second World War, when most of the countries that presently constitute the world body were under colonial rule and thus not free to project their views on how it should be governed. In this context, the countries that emerged victorious at the end of the war namely the United States of America, USSR (as it was then known), Britain, France and China, reserved to themselves the exclusive privilege of designing and implementing the UN structure which invariably worked to their advantage.

In this context, the Security Council which is the key decision making organ of the UN, came to be dominated by these powers who were allotted the five permanent seats at the council. Additionally, permanent membership of the Security Council also conferred on these countries the power to veto (or deny) the implementation of any resolution reached by the UN General Assembly made up of all members.

Most of the conflicts and wars that have been recorded in the post-cold war years stem from this factor as the permanent members of the UNSC have regrettably turned the council into an arena for advancing their interests which go against the spirit behind the formation of the UN itself.

African countries which have borne the brunt of most of these negative global struggles by the permanent members of the Security Council to advance their interests have every reason and justification to demand a permanent seat at the council.

Africa’s presence as a member of the security council will not only give the continent the much-needed voice in the decision-making process of the UN system, but also check the excesses of the current permanent members.

The world has come a long way from when the UN was established, almost eight decades ago. The organisation must, therefore, reflect the current reality.

But for African countries to make their demands for  a permanent seat at the Security Council count, they must put their house in order individually and collectively. The situation on the continent which presents an abysmal picture of insecurity, poverty, corruption, wars and unstable governments hardly helps Africa’s case in this regard.

A continent that lives for the most part on aid and the benevolence of the very powers it hopes to challenge for a seat on the hallowed chambers of the Security Council cannot expect to be taken seriously if it does not address this very anomalous situation. It also bears reminding African countries that there are countries like India, Japan and Korea on the Asian continent, Brazil and Mexico in Latin America, Germany in Europe and Australia in Oceania, that equally have a case to be considered for permanent seats of the Security Council if the issue comes to the fore.

This means that ultimately, the issue of whether there will be new members on the Security Council will be decided on merit rather than sentiments and African countries now demanding to be considered would do well to bear that in mind.