The Action Democratic Party (ADP) has kicked against the suggestion by a former Head of State, Gen Ibrahim Babangida (rtd), that Nigeria should run a… 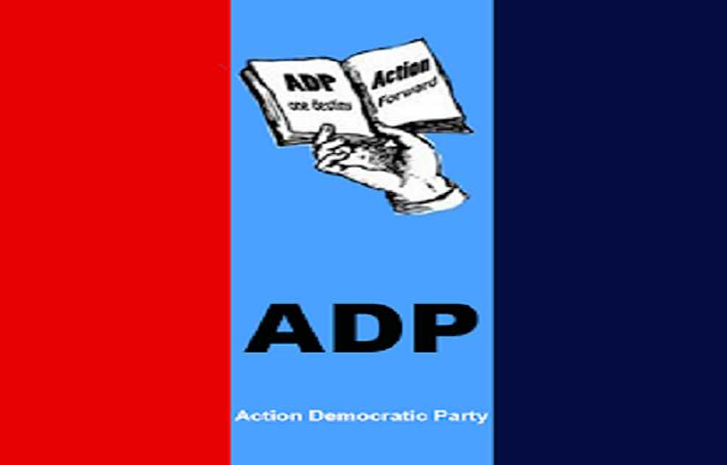 The Action Democratic Party (ADP) has kicked against the suggestion by a former Head of State, Gen Ibrahim Babangida (rtd), that Nigeria should run a two-party system.

Addressing newsmen at the weekend in Kaduna, the ADP National Chairman and the party’s presidential aspirant in the 2019 general elections, Alhaji Sani Yabagi, said two-party system is not good for Nigeria.

Babangida had reportedly called for a two-party political system in Nigeria, saying that was critical to building Nigeria’s democracy.

But Yabagi said, ”I don’t ascribe to the two-party system for Nigeria because we said we are practising democracy. Babangida was talking about a different system of government which he ran during his time.”

Asked if with the APC and PDP as major political parties Nigeria was indirectly practising a two-party system, the ADP helmsman said, “no we are not, because yes, the majority can have its way but the minority must have its say too and it helps the majority to operate properly.”