Nollywood actor, Adesua Etomi-Wellington, has been bestowed an honorary degree from the University of Wolverhampton for her notable tribute to the creative industry. The information… 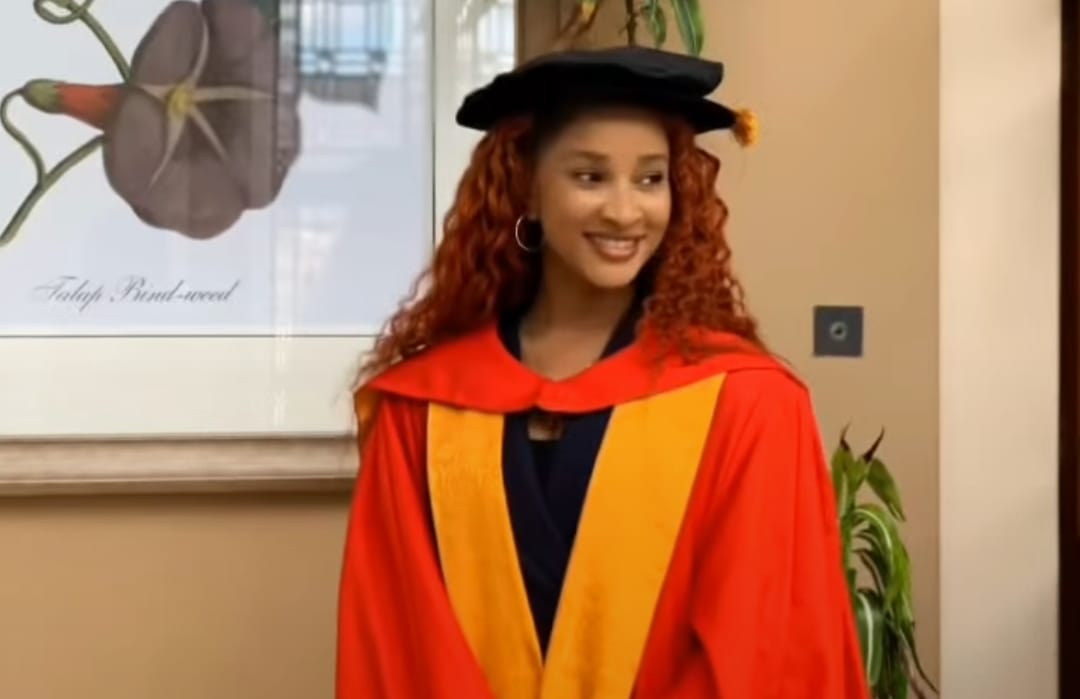 Nollywood actor, Adesua Etomi-Wellington, has been bestowed an honorary degree from the University of Wolverhampton for her notable tribute to the creative industry.

The information broke out in a message released by the University of Wolverhampton.

How to Manage Population Explosion in Nigeria

Adesua, who bagged a degree in Drama & Performance in 2009 in the university, was awarded a Doctor of Arts in recognition of her extraordinary contribution to arts and culture.

In a video released via her verified Instagram account, the actress spoke about her journey in the movie industry and her achievements,

She took to the caption section of the video and wrote, “My experience at Wolverhampton was literally life-changing. It is the foundation upon which my career has been built. When I enrolled for my course in 2006, I was not confident at all. There is silent confidence that comes as a result of being informed and knowledgeable.

“I was taught to believe in my natural abilities but also put those abilities to good use. I was taught that talent is great but you need to be hard working to achieve it. This award is very humbling for me and I hope that it inspires prospective and current students to pursue careers in the creative industry.”

Adesua is one of the most prominent actresses in the Nollywood industry, with some of her projects streaming on notable platforms like Netflix and Amazon Prime.

Adesua joins the league of other Nigerian celebrities like Helen Paul, Tiwa Savage, Bob-Manuel Udokwu and Ireti Doyle in attaining degrees from foreign institutions of learning.

Adesua got married in November 2017 to singer-turned-politician, Bankole Wellington, popularly known as Banky W. Their union has been blessed with a child.