Adamu: Without governors, APC will lose in 2023

National Chairman of the ruling All Progressives Congress (APC), Senator Abdullahi Adamu, has said the party would lose the 2023 presidential poll without the support… 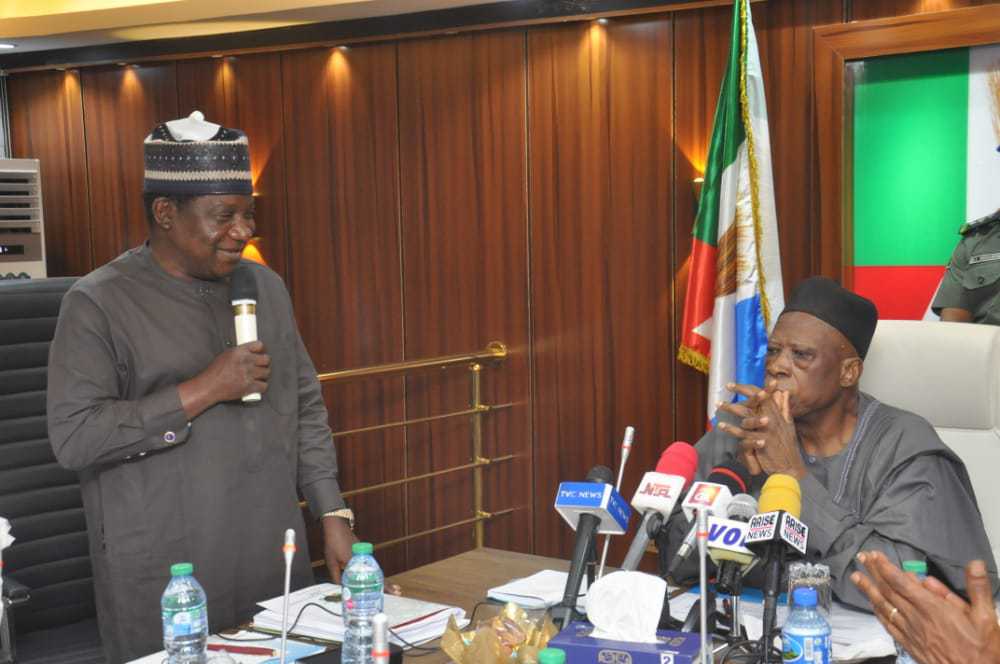 National Chairman of the ruling All Progressives Congress (APC), Senator Abdullahi Adamu, has said the party would lose the 2023 presidential poll without the support of governors who are members of the party.

Adamu spoke at the opening session of a meeting of governors, National Working Committee (NWC) and other stakeholders at the party’s national secretariat on Wednesday in Abuja.

Recall that APC governors were reportedly aggrieved over the composition of the party’s presidential campaign council, released recently by the Secretary of the Council, James Faleke.

Following their grievances, the Director General of the Campaign Council and Plateau State governor, Simon Lalong, postponed the kick-off of the party’s presidential campaign, saying the move was to allow room for inclusion of more party chieftain in the Council.

“We cannot make meaningful progress in the affairs of these states, particularly in an election year that is approaching. We cannot plan without the buy-in of our governors so that we can stand together, believing that we share same aspirations.

“We will plan together to see how best we can deliver the interest of the party and ensure that victory is ours in 2023 general election that is by the corner. That is the essence of this meeting.”

Speaking during the event, the Director-General of the Presidential Campaign Council and Plateau State governor, Simon Lalong, said Adamu called for the meeting to discuss issues related to the progress of the party.