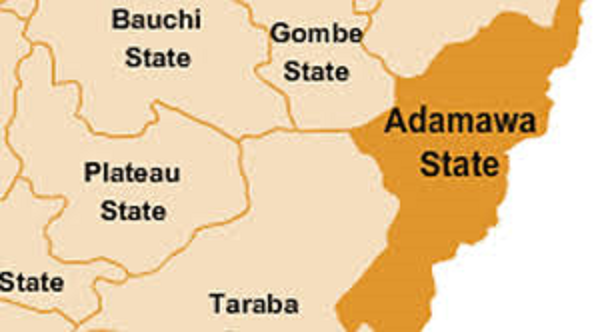 The Adamawa State government is working with the Open Government Partnership (OGP) on strengthening permanent dialogue mechanism (PDM) for a sustainable synergy between the  government and civil society organisations.

Governor Ahmadu Fintiri disclosed this in Jimeta-Yola at a one-day workshop on permanent dialogue mechanism organised by the OGP under the auspices of the World Bank-assisted States Fiscal Transparency Accountability and Sustainability (SFTAS) Programme for Results.

The governor, who was represented by Dr. Ishaya John Dabari, the Commissioner for Finance Budget and Planning, observed that over the years, dialogue as an unending process between various actors has come to be seen as a potent tool of sustaining reform ideas and achieving meaningful partnerships.

He said dialogue was important in increasing the effectiveness of the civil society in public discussions on issues that directly affect the welfare of the citizens, development of the state and the nation at large.

“I strongly believe that PDM would go a long way in creating and fostering a continued synergy between government and CSOs in maximizing efforts to reform fiscal transparency in the states as envisioned by the federal government under the SFTAS Programme for Results”.

He  urged participants to evolve new strategies for strengthening permanent dialogue mechanism in the state and the country at large.

The OGP Programme Manager, Mr. Andrew Onyeanakwe, disclosed that the objectives of the PDM workshop were to familiarise the civil society with the SFTAS/OGP Programme for Results.

“Other objectives include building civil society capacity on strategies for more effective engagement and sustainability of the engagement process with a focus on co-creation and partnership and equipping civil society members with public financial management knowledge,’’ he said.