Governor Ahmadu Fintiri of Adamawa State has extended hand of fellowship to the All Progressives Congress, APC, and other opposition parties in the state to… 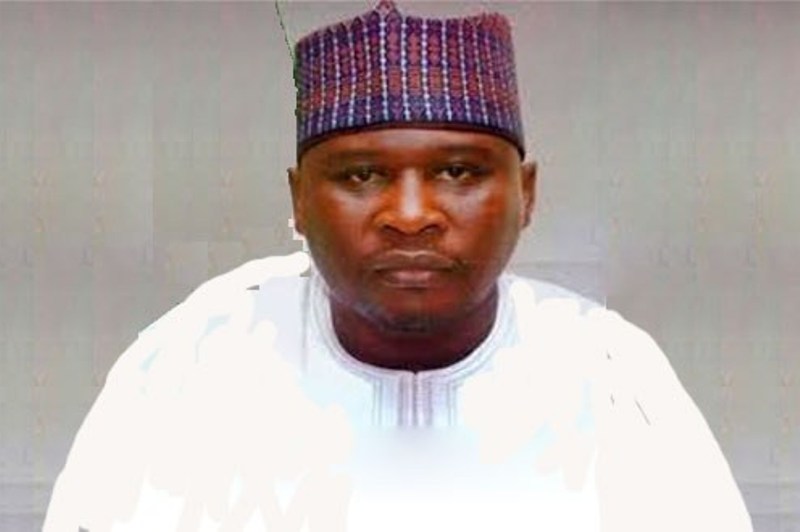 Governor Ahmadu Fintiri of Adamawa State has extended hand of fellowship to the All Progressives Congress, APC, and other opposition parties in the state to join hands with his PDP-lead administration in revamping the battered fortunes of Adamawa.

Fintiri made the call on Saturday in a reaction to the Friday tribunal judgment affirming his victory as governor of Adamawa, over an APC petition.

In the statement, signed by his Director-General, Media and Communications, Mr Solomon Kumangar in Yola, Fintiri said he was committed to work with the opposition and all those willing to contribute in building the state and nation at large.

The governor described the judgment as a welcome development and a reaffirmation of the people’s mandate.

“The judgment of the Election Tribunal upholding my election and the Peoples Democratic Party (PDP) is a re-affirmation of the people’s mandate and an added impetus to my drive to make Adamawa work again,“ Fintiri said.

The governor lauded the tribunal for being upright and just and thanked the entire citizens of the state for support and prayer.

He restated his firm resolve to work for the good of the people of Adamawa, adding that he would not let them down. (NAN)